Race one on the excellent British Champions Day card sees the best of the current crop of stayers lock horns at Ascot’s finale to the flat season. Regularly attracting the winners from the season’s major long distance events, this contest provides one last chance for the endurance specialists to show who is the fittest of them all.

As with other races on British Champions Day, this race was created from a previous contest. The Long Distance Cup was originally the Jockey Club Cup which first ran in 1873 at Newmarket.

A number of horses have won this race on multiple occasion though none have been more prolific than Further Flight who was victorious in this race for an incredible 5 years in a row between 1991 and 1995 for trainer Barry Hills and jockey Michael Hills.

The 2m British Champions Long Distance Cup begins at around the 3f marker on the home straight. Runners pass the post for the first time before completing a full circuit with three right-hand turns. 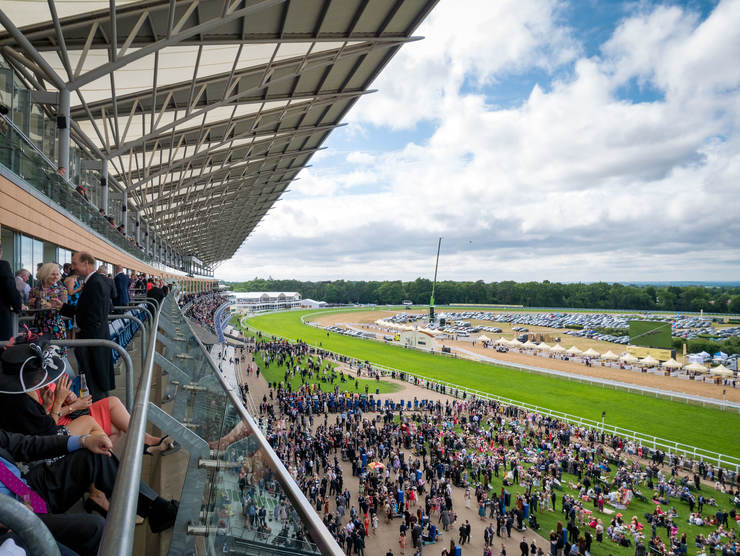 The Long Distance Cup follows the Yorkshire Cup, the Ascot Gold Cup, the Goodwood Cup, the Lonsdale Cup, the Doncaster Cup and the St Leger. Although eligibility criteria of some of those races means that they can’t all have the same leading contenders, there is ample opportunity for compelling storylines to take place during the season.

That’s been the case more often than not in recent years with compelling battles involving top quality horses such as Stradivarius and Order Of St George. The specialist nature of the Long Distance division means that rivalries between two or three leading stayers are commonplace which only adds to the Long Distance Cup.

A LONG HISTORY AS A BIG STAYERS’ RACE

The nature of the Long Distance Cup changed significantly with the move to Ascot and the inauguration of the British Champions Series. It was an important race before 2011 though and has a distinguished history on the flat.

The first running of this race took place at Newmarket in 1873. Back then it was known as the Jockey Club Cup and was run over a distance of two miles and two furlongs. The race always separated the best stayers in flat racing from the rest even when it was reduced by almost half in 1959. The race only lasted at one mile and four furlongs for four years and in 1963 was extended to the current distance of just shy of two miles (one mile, seven furlongs and 209 yards to be precise).

Racing fans got a taste of things to come when the race was moved from the Cambridgeshire Meeting at Newmarket to their Champions Day fixture. Therefore, leading connections were used to viewing the race as the stayers’ championship race before it adopted the Long Distance Cup name in 2011. That change saw the prize money skyrocket to £500,000 in 2018. In 2014 the race was promoted to Group 2 level.

The nature of the British Champions Long Distance Cup hasn’t changed much over the years in that it has always been a race for the very best stayers. The nature of horse racing has changed though so this is now a race for specialist stayers.

That’s the case even with the three-year-olds who compete thanks to the increasingly specialist nature of the St Leger so it is very unlikely we’ll see a horse of the versatility of 1905 winner, Pretty Polly, winning the Long Distance Cup in the future. Her win in what was then the Jockey Club Cup came two years after completing the Fillies’ Triple Crown and also won top class races over what are now considered sprint trips which is way beyond the capabilities of those who now line up at Ascot.

As the Long Distance Cup comes towards the end of the British flat racing season and follows such a well set out group of races there is always some excellent recent form for punters to go through. That form must be viewed with the caveat of conditions though as softer ground and inclement weather may hamper the chances of some horses who have run well earlier in the season.