The only chase for novices on Grand National Day at Aintree is this race over two miles on the Mildmay course. As it is run over the minimum trip, there are many similarities drawn with the Arkle Chase run at Cheltenham in March.

First run in 1954, this race is just seven years younger than the Arkle. Some of the best ever two mile chasers have been victorious in the Maghull, including Night Nurse, Pearlyman, Flagship Uberalles and possibly the best of them all, Sprinter Sacre.

There are 12 fences to negotiate around the Mildmay course. The going is set to be Good in 2019 with 7 runners to line up.

About the Maghull Novices’ Chase 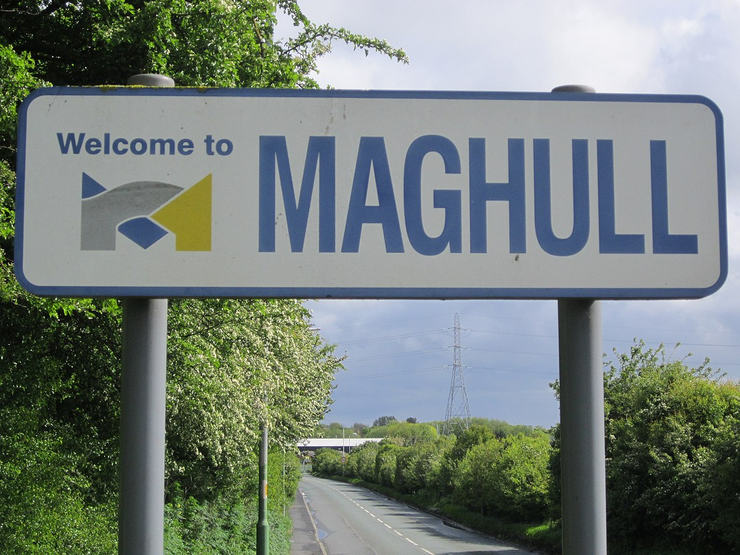 The Maghull Novices’ Chase is a National Hunt steeplechase held at Aintree during the Grand National weekend in April of each year. The race was first run in 1954 and has appeared under various different titles throughout the years, but it is currently named after the town of Maghull which lies to the north of the racecourse.

The race is a novice steeplechase, meaning that any horse competing cannot have won a race of this kind before the season began. There are 12 fences to navigate for the horses aged five years and older. Previously run as a Grade Two encounter, the contest was upgraded in 1995 to a Grade One and is one of the strongest and most interesting races on the National undercard.

A highly competitive field is often drawn here, and it usually has many similarities to the line-up for the Arkle Challenge Trophy which is run at Cheltenham in the month of March beforehand. Due to the fields having many of the same competitors it is not uncommon for the same horses to win or place in both of the contests.

The latest horse to win both races was Douvan in 2016. Before that it was Tidal Bay in 2008, and four years earlier Well Chief came away with the honours for both in 2004. With little recovery time between the races it is a magnificent feat of training to land both and any horse able to do the double certainly has a bright future ahead.

Such a highly rated encounter brings with it the best horses, jockeys and trainers in the world. As such it comes as no surprise that the jockey with the most wins in the Maghull Novices’ Chase is Irish legend, champion jockey Ruby Walsh, having claimed first place three times. There are several other jockeys who have achieved success two times, some of the most popular being the retired Tony McCoy, and Barry Geraghty.

When looking at the list of winning trainers there is an outright champion among them who has a resounding lead over anyone else. That trainer is none other than Paul Nicholls, and he has a record seven wins in this Grade One contest.

Achieving his very first win in 1999 with the brilliant Flagship Uberalles, he has had such an impressive strike rate over the years, with Diego Du Charmil landing his most recent in 2018. Nicholls has a lead of four wins over any other trainer, as his closest rivals all have a maximum of three victories over the years. The list of trainers trailing in his wake includes the likes of Howard Johnson and Henry De Bromhead and it will take a remarkable effort for any trainer to surpass him.

By looking at the results from 1990 to present, we can observe that there is a trend in evidence which can easily be seen in the chart below. The majority of winners during this period have been aged either six or seven. Over this time period, the winning horses which are of this age group represent 63% of all winners. 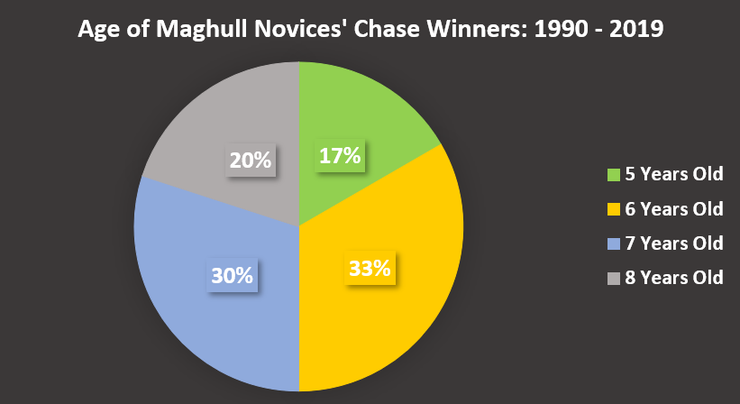 That isn’t too surprising for a novice race but is still an interesting statistic worth noting when making your choice of runner. Another option would be to look at the successful trainers in recent years, as Paul Nicholls and Henry De Bromhead have five wins from the previous seven years, up to and including the 2019 renewal of the race, and we have to say we like those odds.