The Grade 1 Marsh Chase (registered as the Melling Chase) is the biggest race on the card of the second day of the Grand National Festival.

Run over a distance of two miles and four furlongs and with sixteen fences to clear, this is a test of skill and speed for the runners. This race is relatively new, having first been run in 1991, but has already witnessed five dual winners.

With such greats as Sprinter Sacre and Moscow Flyer amongst the previous winners, and with a hefty prize fund of £250,000, it certainly has plenty of prestige.

About the Melling Chase: A Chasing Contest for Champions 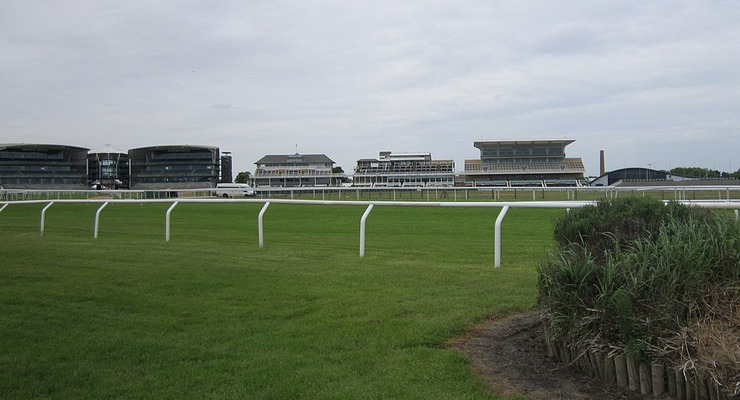 When you ask most people about the Grand National Festival at Aintree Racecourse only one race will immediately come to mind. The public’s imagination is no doubt captured by the marathon trip and monumental effort required to win the Grand National but the three days that it headlines contain all manner of different National Hunt races.

The Melling Chase is an excellent case in point. This Grade 1 is run over a distance of 2 miles 4 furlongs, which is over 1½ miles shorter than the Grand National. Naturally, horses with a very different set of skills compete in the two races but the leading contenders of the Melling Chase are often revered every bit as much as those who compete in the Grand National. 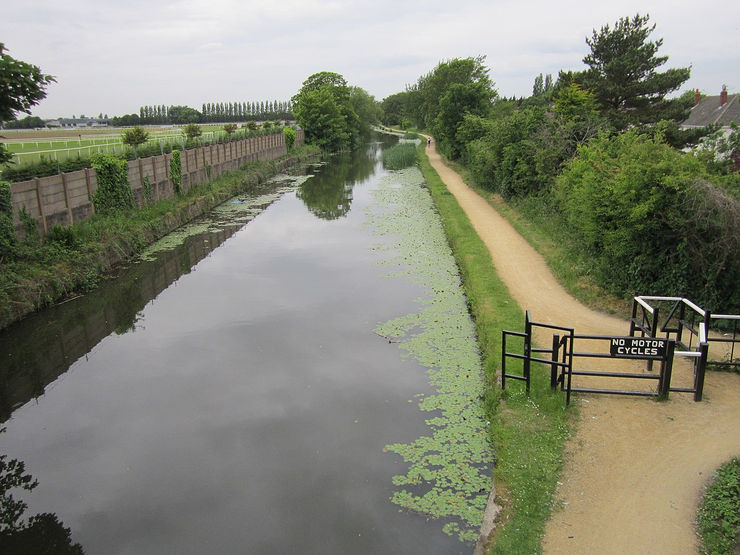 Named after a village in close proximity to Aintree, the Melling Chase was first run in 1991. It was introduced to the Grand National Festival as a Grade 1 and immediately lived up to the billing as Blazing Walker won a classy seven-runner affair.

Things soon got even better as leading trainers began targeting their leading shorter distance chasers at the Melling Chase. Some of the best horses of the last 20 years or so have claimed this race including Moscow Flyer, Voy Por Ustedes and Sprinter Sacre.

Some of those stars were winning the Melling Chase relatively late on in their careers but as time’s gone by it has become more of a race for younger chasers. Moscow Flyer (one of five two time winners of the Melling Chase) shares the record as the oldest winner at 11. Since that win in 2005 no horse has won the Melling Chase aged over nine. In 2021 Fakir D’oudairies became the first six-year-old winner of the race. 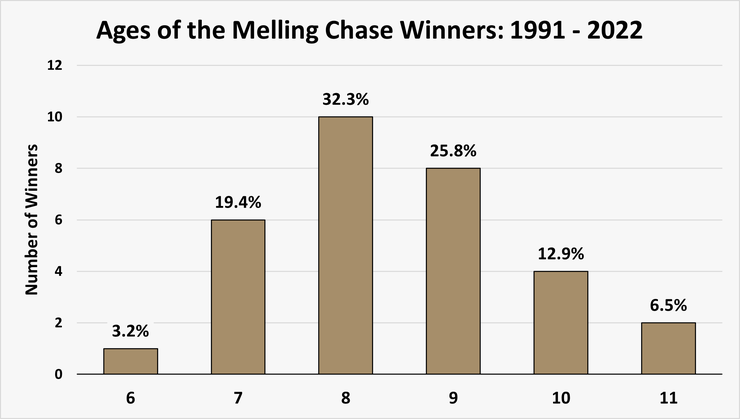 As you would expect with so many big name horses claiming this race, the Melling Chase has been won by several of the most accomplished trainers and jockeys in the game too. Nicky Henderson became the first trainer to secure a hat-trick of wins and was joined by Paul Nicholls on 3 victories in 2018. The most successful jockey is Barry Geraghty who racked up his fourth win aboard the much-loved Sprinter Sacre in 2013.

Middle Distance Provides Many Routes in and Out

The 2m4f distance of the Melling Chase means that it is neither a race for specialist minimum distance chasers nor one for the out and out stayers. That provides its own challenges both for horses and trainers but it does mean that the potential pool of competitors is a large one.

For that reason the leading contenders from many different races eventually find their way to the Melling. The most common route from the Cheltenham Festival a month or so earlier sees horses take in either the Queen Mother Champion Chase, which is run over 2m, or the Ryanair Chase over 2m4½f.

Either route necessitates a change in tactics but that’s par for the course for this sort of competition. You’ll find that the runners in any year’s Melling Chase have competed from anywhere between 2m to 3m+ over the course of that season which undoubtedly makes things a little tricky for punters.

There are some important trends to consider though. The Mildmay Course at Aintree is a pretty speedy track. Therefore, those who come in having competed over shorter trips must be able to prove their stamina whilst those who have been seen in staying races must show a turn of pace which may not have been required of them for a while.

Top class jumping ability is the other thing to consider. There are 16 fences to be jumped in the Melling Chase. Whether an individual horse is taking them quicker than they are used to or is more tired than normal when approaching the final few flights, being able to rely on rock solid technique is a real boost. So, who do you fancy for the next running?