The Arkle Trial, currently known as the November Novices’ Chase (From The Horse’s Mouth Podcast Novices’ Chase), is a race run on the second and middle day of the Cheltenham November Meeting.

This contest first took place in 1987 and is a preparation race for the Arkle Chase which runs on the first day of the Cheltenham Festival.

Perhaps the most famous winner of this trial was Best Mate who went on to win three Cheltenham Gold Cups for trainer Henrietta Knight.

About the Arkle Trial: Pointers For Big Cheltenham Race

Arkle is widely regarded as the greatest jumps horse of all time. The Irish superstar won the Cheltenham Gold Cup three years in a row in 1964, 1965 and 1966 and is still held in the highest regard.

One of Many Trials

On paper, there is no better trial for the Arkle at the Cheltenham Festival than the Arkle Trial Novices’ Chase. Both races take place over a distance of two miles, both are run over the Old Course at Cheltenham and both feature 13 fences in running.

Many horses have tried and failed to win big races of all different types at Cheltenham but have fallen short due to the fact it is left-handed or because of the Cheltenham hill that horses must sprint up on their way to the finish. You would think, therefore, that trainers and owners would make sure their leading Arkle hopes take the trial in. That is not the case however. 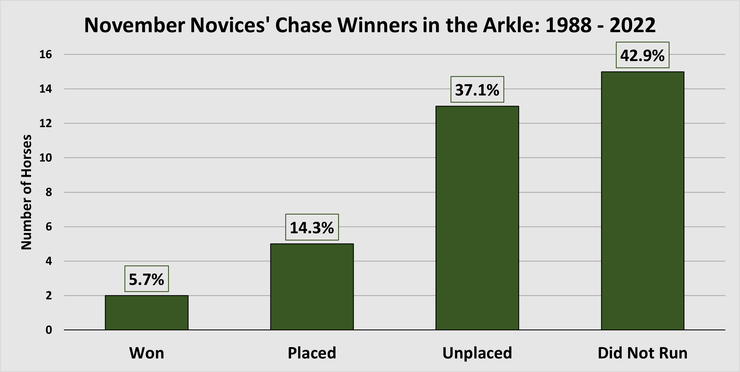 The history of the Arkle Chase goes back to 1987 when it was run as the Coventry Novices’ Chase. In all the years since (up to 2022) only twice has a horse won the Arkle Trial before winning the Arkle at the Cheltenham Festival. Ironically, there are few horses who needed an ideal trial for the Arkle less than Azertyuiop who was the 5/4 favourite for both races, taking the Arkle Trophy in 2003. There was then a seventeen year wait for the next dual winner, when Put The Kettle On won for Henry De Bromhead and Aidan Coleman.

Following the Market Often Pays Off

The Arkle Trial may not have a stellar record for producing winners of the Arkle but rightly retains a reputation for producing quality horses. Since 2010 it’s been won by the likes of Al Ferof, who had plenty of success as a chaser, and Dodging Bullets, who won a string of Grade 1 chases including the Champion Chase. Then there’s three-time Gold Cup winner, Best Mate, for whom this race was his first Graded win over fences.

Not every winner goes on to great things but they must put in a very good performance to get over the line in this Grade 2 affair. Usually, the winner of the race is relatively signposted. Between 2000 and 2022, over half of all favourites won whilst only six winners came from outside the top two in the betting. 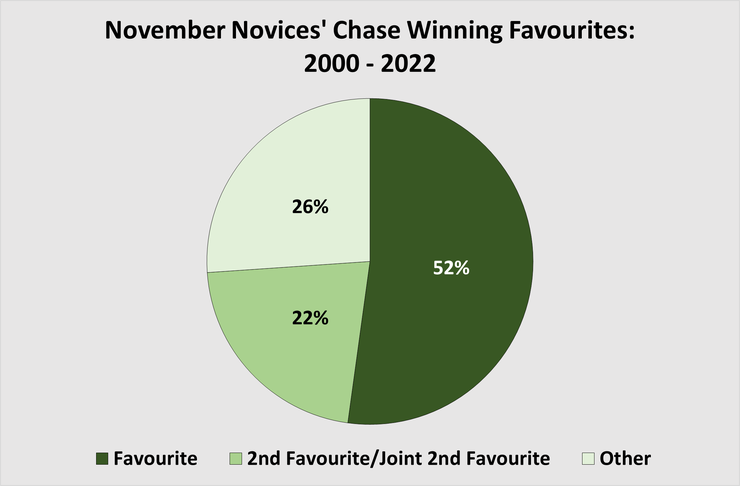 At least one previous run at Cheltenham is a serious benefit to any horse lining up in the Arkle Trial. The majority of recent winners had already been tested up the hill at Prestbury Park whilst those who have already broken their duck over fences should be preferred over those who are yet to lose their maiden tag. The other thing for punters to look for is high class form over hurdles as many winners had already won a Grade 1 before they switched to fences.