Royal Ascot begins with a bang, as ever, with three of the first four races at the festival being Group 1 affairs. The first of those comes in the opener as the best older milers in the game line up for the Queen Anne Stakes.

The first Queen Anne Stakes ran in 1840. In that time some superstars of the turf have graced the winning  enclosure such as Ribchester, Frankel, Canford Cliffs and Goldikova in more recent times.

The Queen Anne Stakes takes place on the straight mile which begins at the end of a section of the track which extends from the circuit to the east of the course. Runners travel right to left viewed from the Ascot grandstands.

About the Queen Anne Stakes 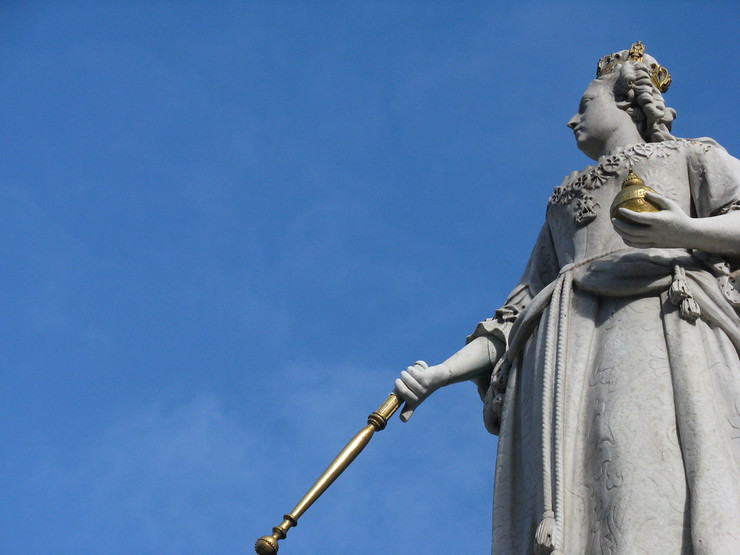 Although initially called the Trial Stakes, you’ll not find anyone who still refers to the Queen Anne Stakes by its original title as it was 1930 when it changed its name. It did so to honour the former monarch who is the founder of Ascot Racecourse itself. At this time, the contest was for three-year-olds and above but the minimum age increased to four in 2003. The change in eligibility also coincided with reclassification as the one mile contest enjoyed promotion to Group 1.

The boost in grading has seen the Queen Anne quickly establish itself as one of the highlight events on the first day of Royal Ascot. With a fitting purse to boot, it also stands as one of the leading one mile contests in the country and is the second big one of the season following the Lockinge Stakes.

SIX IS TOO LATE

Celebrating a sixth birthday means little change in the life of a human but for horses, it virtually signals the end of any hopes of winning this race. There has only been one winner older than five years of age since 1976, with Lord Glitters in 2019 the horse who put an end to the drought, despite a long list of runners attempting to do so in the intervening years. 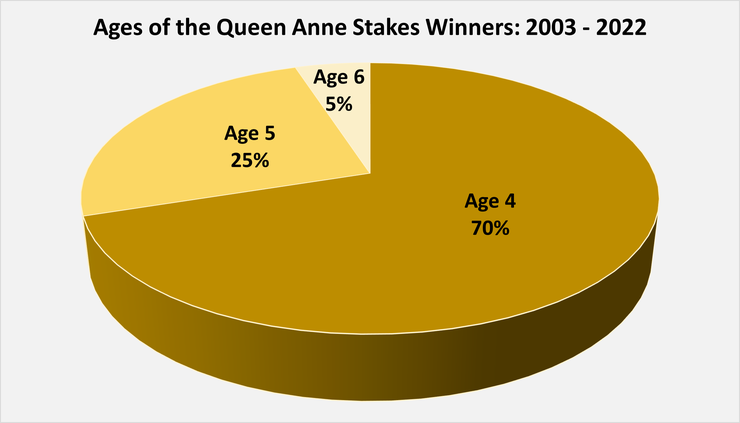 Realistically speaking, horses now only have two chances to claim glory in this race since the minimum age increased to four in 2003. Double winners have grown extinct as a result with it well over a century since a horse claimed back to back Queen Anne victories. That horse was Dean Swift in 1906 and 1907.

WATCH OUT FOR THE GIRLS

It the males who predominately contest the Queen Anne but fillies and mares have been known to partake in the one mile contest. Those that do enjoy a three pound allowance over the rest of the field and twice in recent years has this made a telling difference. 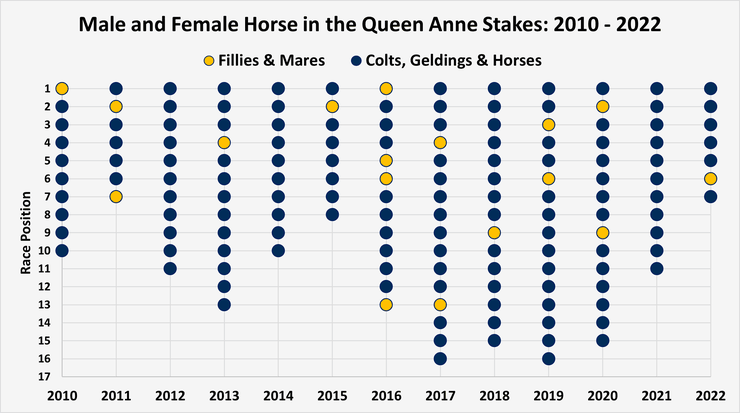 The slight weight advantage helped two mares, Tepin and Goldikova, secure victory by a length’s margin in 2016 and 2010 respectively. Having seen these two talented female horses battle to glory, it is wise to remember that the boys don’t always have it their own way.

BROOK NO SHORTAGE OF LUCK 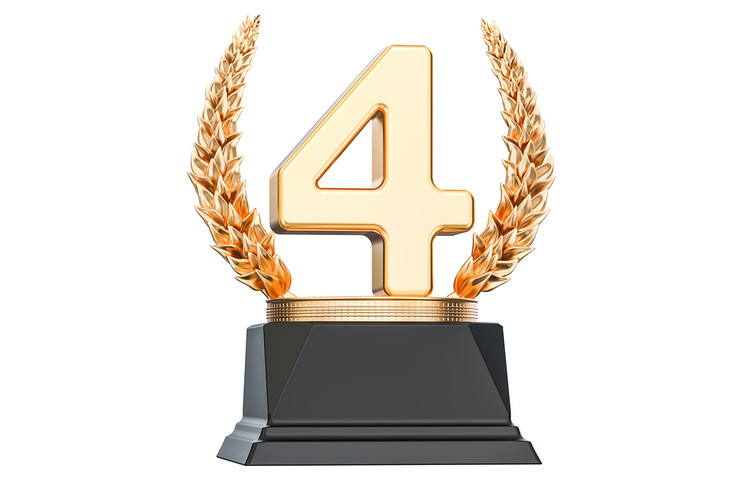 The childhood rhyme tells us that first’s the worst and second’s the best but this was not the case in the 1974 edition of the Queen Anne Stakes. The winner etched into the history books for the race was Brook, despite being the fourth horse past the post at Ascot. The three names that finished before him, Confusion, Gloss and Royal Prerogative, all faced disqualification for a variety of reasons. It was rather fitting that this trio in particular were denied victory as the royal stewards’ prerogative to change the results caused much confusion and rather took the gloss off the race.

Run over the same distance but earlier on in the season, the Group 1 Lockinge Stakes can sometimes act as a useful guide for how this race might pan out. Many horses do compete in both top class events but winning the pair of them in the same summer is far from a regular occurrence.

Baaeed (2022), Palace Pier (2021), Ribchester (2017), Frankel (2012) and Canford Cliffs (2011) have all pulled off the double but only one horse managed the feat in the twenty years between 1990 and 2010 and that was Medicean in 2001. So, while you’ll want to pay some attention to the Lockinge Stakes result, don’t bank on their being a repeat outcome. It is worth noting that the 2020 the Lockinge Stakes was abandoned so no horses competed in both races that year.