The British National Hunt season draws to a close at the end of April with the Jump Finale at Sandown Park. Helping to finish things off in style is the Bet365 Gold Cup, a highly rated and frequently competitive handicap.

This is one of Sandown’s most cherished events and it’s been a regular fixture here, under different guises, since 1957. Whitbread were the title sponsors between 1957 and 2001 with bet365 backing the race since 2008.

The 3m5f bet365 Gold Cup begins at the end of the home straight, much like the 2m Celebration Chase. Two fences are taken before passing the stands and completing two circuits of the Sandown chase course. In total 24 fences are jumped from start to finish.

About the bet365 Gold Cup: The Jumps Finale Showpiece 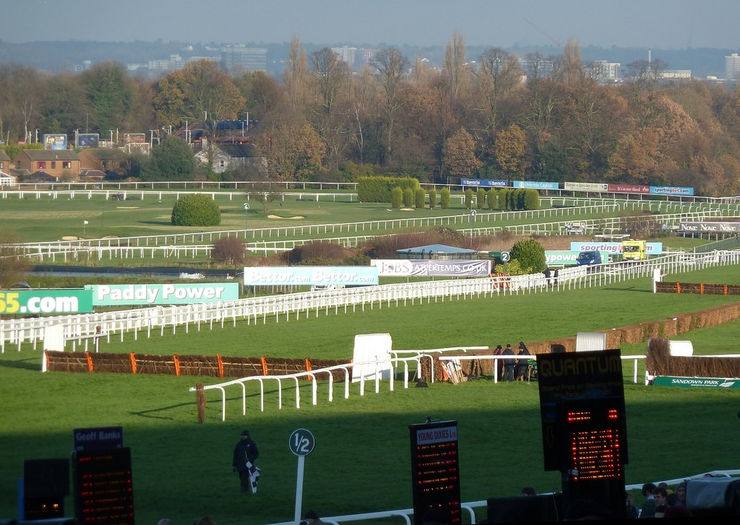 The bet365 Gold Cup carried a prize fund of £160,000 in 2022. As you can imagine, the connections of the winner, Hewick, were absolutely delighted and celebrated accordingly but this is a race which always brings a certain amount of sadness.

The conclusion of this Grade 3 handicap also means the conclusion of the National Hunt season. Although that means that spring has officially sprung (the race takes place in late April) and that summer is around the corner it’s also the longest point that racing fans have to wait for top class jumps action in Britain.

Tradition dictates that the bet365 Gold Cup is the final big race of the season and it could hardly be a more fitting finale. The action takes place over 3m5f and sees the horses have to jump 24 fences around Sandown Park. Clearly it takes a great deal of stamina on behalf of the winning horse and most of the recent successful horses already had winning form over 3m or longer.

As well as being a stamina sapping scrap, the bet365 Gold Cup is always a highly competitive betting heat. A distinct lack of winning favourites doesn’t put punters off. Far from it. Racing fans are always enthused by the chance to land the sort of big payday which was provided by Monkerhostin (25/1), Church Island (20/1), Quentin Collonges (14/1) and Henllan Harri (40/1) who have all won this great race since 2008. The average winning price for the 10 Gold Cups ending in 2022 is just under 13/1 so there is a handsome net win to be had if you can get things right. 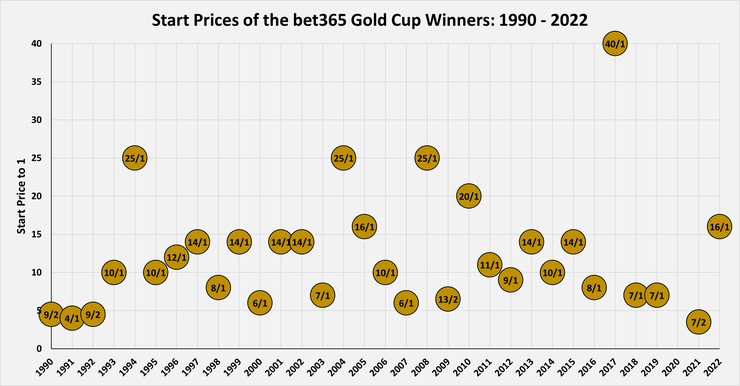 Part of the reason Monkerhostin and Church Island were so big was their age. The 11-year-olds broke a recent trend for younger horses in the bet365 Gold Cup, with 13 winners between 2006 and 2022 being aged between seven and nine. 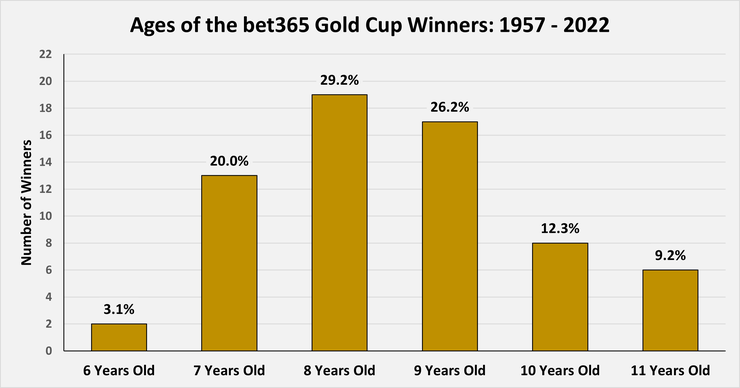 They were at least both carrying less than 11st as anything over that sort of penalty requires an immense performance at the end of a tiring season (each of the last 13 winners had competed at least three times in that campaign).

The timing of the bet365 Gold Cup is a very important element of the race. Some National Hunt horses only really come alive in the spring for one reason or another. That might be because of the atmospheric conditions, the runs they need to get to full fitness, the fact they are less tired than rivals or that the going at Sandown in late April is almost always good and sometimes even firmer. Whatever the reason, looking out for horses with good records at this stage of the year is prudent. 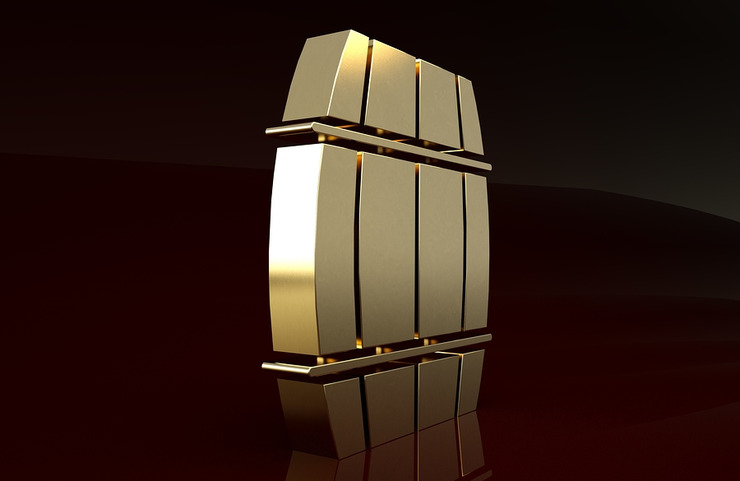 The bet365 Gold Cup was first introduced in 1957. The race was the idea of Colonel Bill Whitbread who was both the chairman of Whitbread Brewers and a former amateur jockey of some note. Having twice had a ride in the Grand National, Whitbread understood the potential of horse racing to promote his business and by naming the new race the Whitbread Gold Cup instigated the first ever commercial sponsorship deal in British sport. The brewer’s association with the race came to an end in 2001 and it’s subsequently been sponsored by At The Races, Betfred and bet365, who took over the naming rights in 2008.

Whitbread was a pioneer in many ways and was delighted to see leading trainers and owners of the time treat the new race with a real importance. The race saw a major boost to its fortunes when it was won by the mighty Arkle in 1965. He is considered by many experts to be the greatest steeplechaser of all time and won the Whitbread Gold Cup carrying a massive 12st 7lb. Other big names to win the race include Desert Orchid in 1988 and Mr Frisk, who followed up his Grand National win of 1990 with a win at Sandown.