Scotland’s biggest single day of racing of the year comes up at Ayr in April, with a bumper eight-race card being headlined by the Scottish Grand National. Also on the menu though is the Scottish equivalent of another of England’s most famous races, as the contenders line up for the Scottish Champion Hurdle.

The trip may be the same, but unlike its Cheltenham namesake this is a handicap event. That being said, the race nevertheless invariably attracts a high quality of performer.

Runners for the two mile Scottish Champion Hurdle begin the race at the end of the straight before passing the winning post and running one full circuit, taking on a total of nine hurdles.

The Scottish Champion Hurdle is a National Hunt race which is run at the Ayr Racecourse which is situated on the west coast of Scotland, about an hour’s drive from Glasgow. The race takes place during the Scottish Grand National meeting in April of each year. It was originally categorised as a Listed race, but it was upgraded in 1991 to a Grade 2 event. In total there are nine hurdles for the competitors aged four years and older to tackle during this limited handicap race which is run over a distance of about two miles.

Some of the best jockeys to fare at the course over the years are Andrew Turnell, Peter Scudamore, Richard Dunwoody and Richard Johnson, who have each achieved three wins in this race, with Johnson’s coming most recently (2003, 2006 and 2015). Martin Pipe is the leading trainer with a record four wins in the Champion Hurdle. The two most successful horses in the contest have been Sea Pigeon, who won it two years running in 1977 and 1978, along with Bird’s Nest who achieved success in 1979 and 1981. 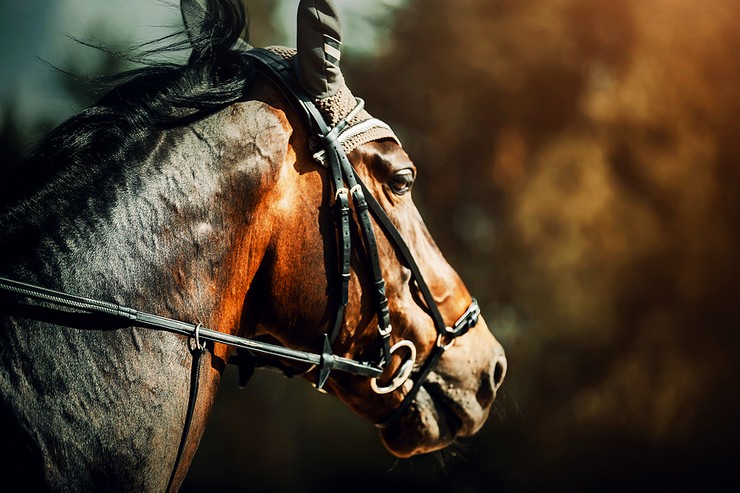 The Champion Hurdle is one of the most testing two mile events on the National Hunt calendar and has many a great winner achieve success in other highly rated contests. Alderbook is certainly one of those horses, who after achieving success in the Champion Hurdle at the Cheltenham Festival in 1995, went on to claim success at in this race at Ayr in 1996. There was also Captain Chrissy who won in Scotland in 1975 before winning the coveted Gold Cup, which is the biggest race at the Cheltenham Festival, the following year.

A look back to the previous greats to run in this one at Ayr wouldn’t be complete without a mention of Golden Cygnet. Having an excellent record for a novice coming into the contest, Golden Cygnet had come into the race on the back of a 15 length win at the 1978 Cheltenham Supreme Novices’ Hurdle, but his career was cut short in untimely fashion. A horse praised by his trainer Vincent O’Brien as the best hurdler he had ever seen, he unfortunately met his demise after failing to lift his front legs high enough at the last hurdle of the race, when he look certain to win. The injuries he sustained proved fatal.

Looking at the winners between the years 2000 and 2022, it is clear to see that in recent years the top-weighted horses have not been as successful as they had been in previous years. From the chart below you can see that over 72% of the winners were carrying between 10 and 11 stone in weight (10-00 to 10-13 to be more specific). This possibly shows that carrying over 11 stone seriously hampers a horse’s chances of success. While on the other side, horses who are not penalised as much by the handicapper are maybe not strong enough to claim top spot. You can see from the chart below the trend since the turn of this century.