Lovers of Grand Nationals don’t normally have to wait too long for the next one to roll around following Aintree’s annual spectacular, as this Ayr lays on its biggest race of the year, the Scottish Grand National. In 2022 however the Scottish National actually took place the week before Aintree.

The fences may be considerably different than those on Merseyside, but they still need to be jumped and much like the world’s most famous race, it is stamina which will likely prove the number one prerequisite for success here.

The Scottish Grand National begins at the 4m starter marker in the top right of the course when viewed from the stands. Runners will then complete three circuits taking on 27 fences.

About the Scottish Grand National 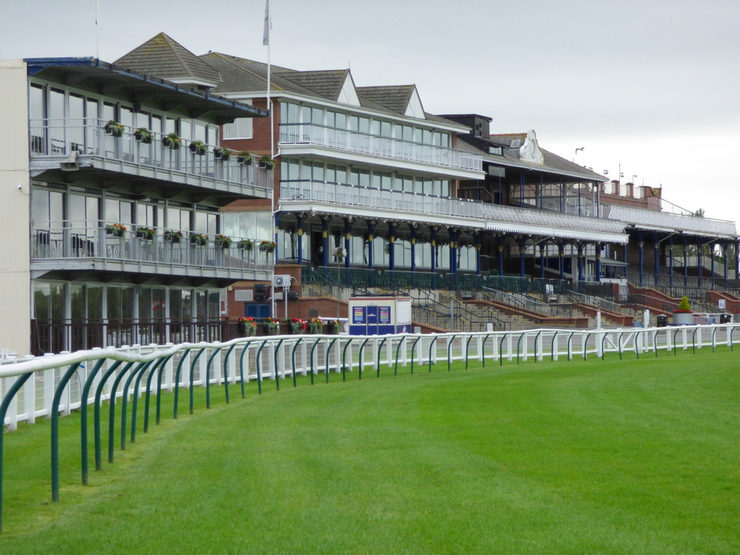 It doesn’t take a horse racing specialist to work out that the Scottish Grand National is Scotland’s equivalent of the Grand National at Aintree. This is far from just a copycat race though, it’s a hugely historic contest which has been playing an important part in horse racing north of the border – and indeed all over the UK – for over 150 years. 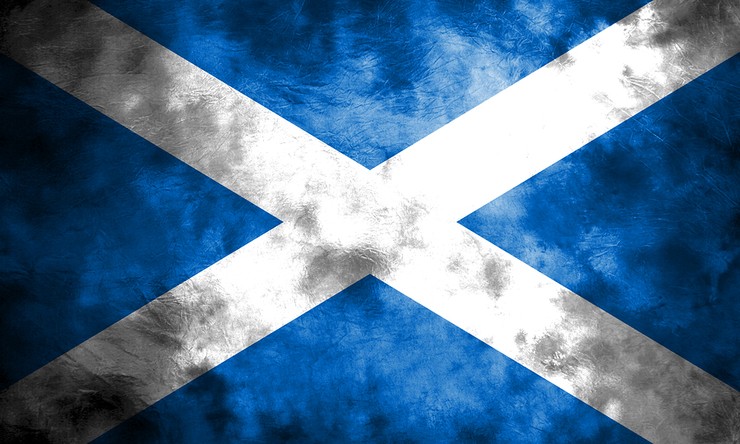 The first official edition of the Scottish Grand National took place in 1867. Its history goes back even further than that to a race known as the West of Scotland Grand National which was first run in 1858, just shy of 20 years after the inaugural running of the Grand National itself.

That race saw horses face several stone walls and was eventually stopped after objections locally but it had developed such a strong following that it was immediately picked up by Bogside Racecourse. The distance increased whilst at the Irvine track to just shy of the current distance of 4 miles and in 1880 was renamed to the Scottish Grand National.

Some very popular horses took glory after Peacock won in the first race in 1880 and the race thrived up until 1965 when Bogside was closed down. Just like 100 years previously, there was no danger of the Scottish Grand National falling of the schedule. In fact, it’s gone from strength to strength since switching to Ayr in 1966 and is now a Grade 3 contest that is complemented by the two day Scottish Grand National Festival.

The Scottish Grand National has been broadcast on terrestrial television for decades. The ease of access that provides to a big audience has undoubtedly helped the popularity of the race as has a real smattering of star talent including one of the most loved and famous thoroughbreds of all time.

Red Rum won the Grand National at Aintree a record three times and in 1974 became the only horse in history to win both that race and the Scottish Grand National in the same season. A few horses including Earth Summit and Little Polveir have won both races in different seasons and but none has since repeated Red Rum’s feat and none are ever likely to.

The main reason for this is that the Scottish Grand National is usually held just one week after the Grand National. Competing over four miles in consecutive weekends, let alone winning, is beyond the capabilities of most horses and many trainers now see the Scottish Grand National as a great chance for their chasing stayers to compete for a big prize if they miss out on a place at Aintree. There was a £150,000 total prize pot in 2022, which isn’t up there with the offering to the south but is still well worth getting hold of. 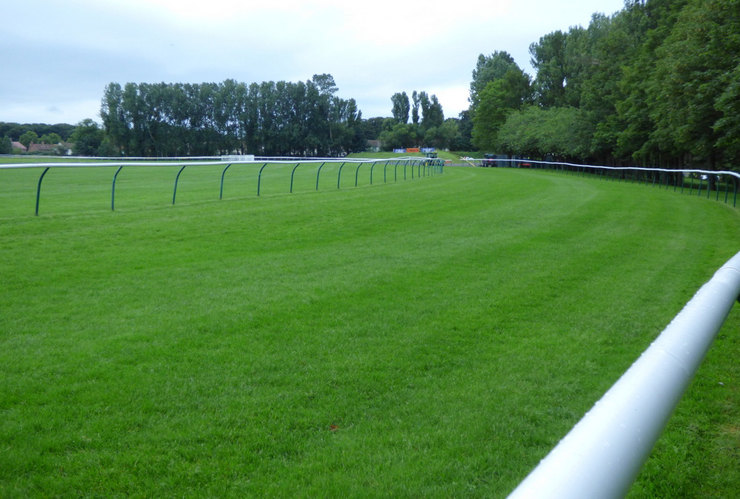 The 4 mile trip of the Scottish Grand National is 558 yards shorter than the Aintree equivalent but if you’re running 7,000+ the extra 558 doesn’t make all that much difference. The fences certainly pose a slightly different challenge though. There are three fewer for the horses to jump at Ayr for a total of 27 and they’re not quite as difficult as the notorious fences at Aintree. It’s easy to think that somehow makes the Scottish Grand National an easier race to win but there is nothing easy about it.

Proven stamina is an absolute must for any horse entered in this huge contest. Several horses have been given a big billing in the build up to Ayr only to fail to get the trip. Similarly, several stayers with bags of stamina have seen their chances ended by a sloppy jumping mistake. You’ll sometimes find that jumping class and stamina go hand in hand as getting over big fences safely is as much about how a horse deals with the physical effects of a race as their confidence in facing a jump.