The Sefton Novices’ Hurdle is the newest of the Grand National Festival’s novice races over the smaller obstacles. At three miles and half a furlong, this is a contest for stayers and as such draws comparisons with the Albert Bartlett Novices’ Hurdle at the Cheltenham Festival, with Black Jack Ketchum (2006) and At Fishers Cross (2013) winners of both.

The inaugural running was in 1988, won by Nicky Henderson’s Rustle, who followed up winning the Sefton Novices’ Hurdle with a win in the Cheltenham Stayers’ Hurdle the following season.

About the Sefton Novices’ Hurdle 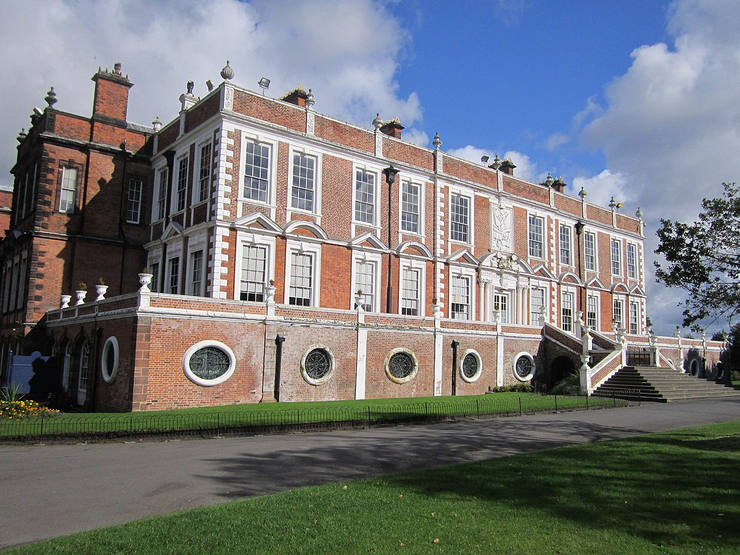 The Sefton Novices’ Hurdle is a National Hunt Hurdle race which is run at Aintree Race Course in early April of each year at the Grand National meeting. The race is open to horses that are of four years of age and older, and as it is a novice race, meaning that the runners cannot have won a race of this kind before the start of the current season. The race comprises of 13 hurdles and despite being novice race the field is one of the most highly competitive of the year. This is abundantly clear from the list of winners over the years, which includes Saint Are and Thistlecrack.

The highly entertaining race was first run in 1988 and was originally called the Satin Novices’ Hurdle and also began its life as a Grade 2 race. This was before its name change in 1993 to its current title. In 1995 the contest was upgraded to its current Grade 1 standing.

The starting field for the Sefton Novices’ is often quite comparable to a race which is run in the previous month. The Spa Novices’ Hurdle which is run at the Cheltenham Festival in March draws many similarities to the Aintree run, so for any pointers as to how horses may fare in this race, it is best to consult the previous result at Cheltenham.

The first outing for this race was won by Rustle, a horse under the tutelage of the well-renowned Nicky Henderson. Since then the field has been filled by some of the best horses in the National Hunt racing, not to mention some of the best and jockeys and trainers alike. The jockeys with the most wins so far are Tony McCoy and Barry Geraghty with three apiece, although since McCoy has retired it could be up to Geraghty to nab another win to be the standout record holder. Three other jockeys have won the contest twice, with Carl Llewellyn, Richard Johnson and Robert Thornton with the honours there.

On the trainer side of things, many of the best within the world of horse racing have claimed victory here. However, it is the trainer with that first ever win of this contest, Nicky Henderson, who leads the way by being a four-time winner. David Nicholson and Nigel Twiston-Davies are close behind with three wins each at the time of writing ahead of the 2020 renewal.

As the race was only first run in 1988, it makes it a relatively new event on the horse racing calendar. As such, we can pull some comparisons relatively easily form the previous results. From the chart below you can see that the vast majority of races have been won by horses aged either six or seven. In fact, horses of that age have been successful in 78% of all the renewals ever run. More specifically, horses aged six alone, have won the contest a whopping 50% of the time. Some statistics that surely cannot be ignored when making a pick for this one. 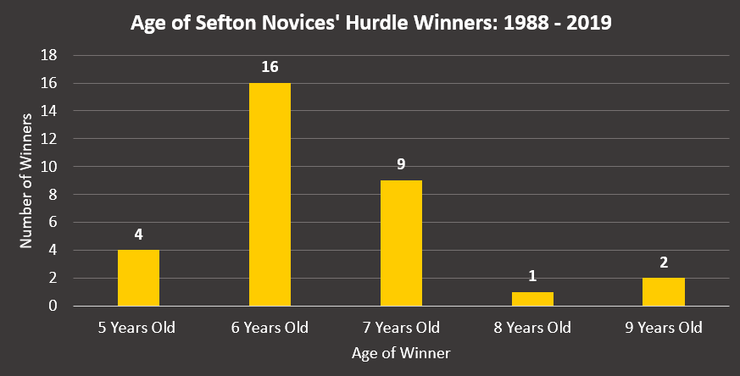