The chasers may take centre stage on Grand National Saturday, but the hurdlers aren’t left out entirely. Topping the bill over the smaller obstacles is this event, the Liverpool Hurdle, for the stayers which sees many of the contenders from the Cheltenham Stayers’ Hurdle lock horns once again.

This race was run for the first time in 1974 when known as the Long Distance Hurdle. It actually took place at Ascot until 2004 when it made the switch to Aintree and became known officially as the Liverpool Hurdle. Up until 2013 it was the opening race of the whole meeting on the Thursday.

About the Liverpool Hurdle: Top Stayers Over the Smaller Obstacles 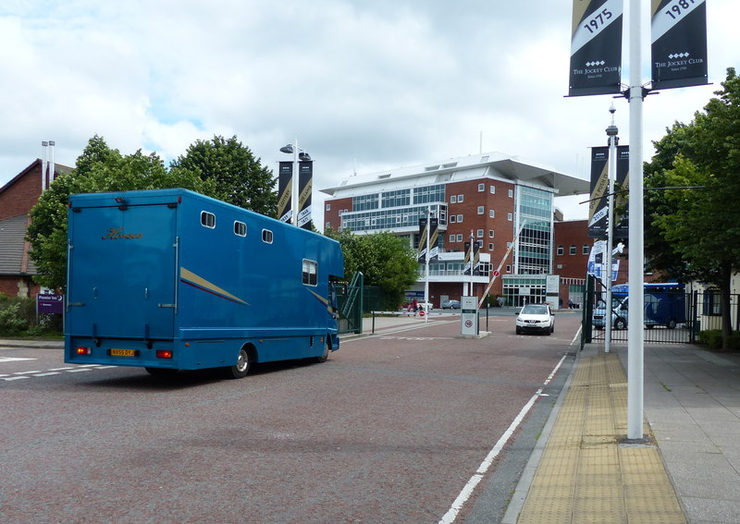 It’s often said of the Grand National that it’s the only British horse race left that really stops the country in its tracks. It’s certainly watched by millions of people throughout Britain and beyond whilst thousands more buy tickets to Aintree Racecourse to watch the race in person.

Those who do travel to Aintree make the journey for more than just one race though. Several top level contests take place during the three day Grand National Festival including the Liverpool Hurdle, which is one of the key warm up races to the Grand National on Saturday.

Similarities With the Big One

On the face of it the Grand National and Liverpool Hurdle are two very different types of race. Look a little more closely though and there are actually a few parallels between the two.

The most obvious similarity is that they’re both races for stayers. The main difference is that the Liverpool Hurdle tests the competing horses and jockeys over hurdles rather than fences. In total, there are 13 hurdles for the horses to navigate during the 3 mile ½ furlong trip. It’s rare for a horse to fall on their way round but not so rare for even leading contenders to see their challenge effectively ended after hitting a hurdle hard.

Another similarity is that it takes a certain amount of experience to win both races. The average age of winner is lower in the Liverpool Hurdle but it’s not a race for very young horses. The last winner at the minimum age of five was Galant Moss in 1999. In the renewals since that race, winners have ranged from six all the way up to 11-year-old Deano’s Beano. 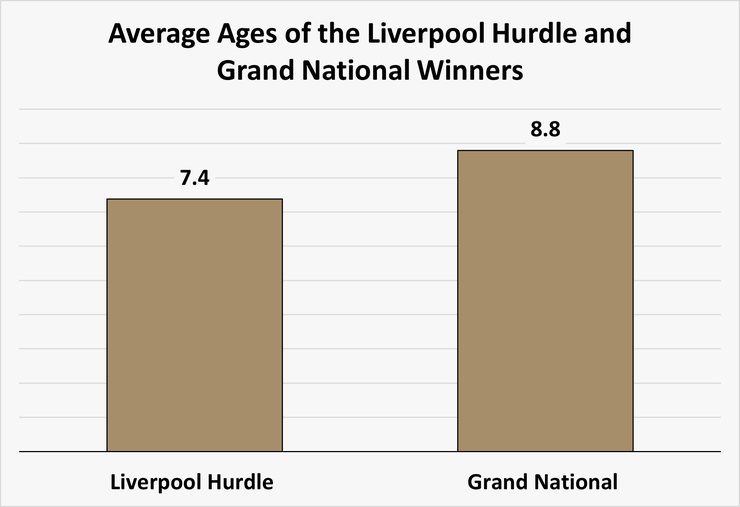 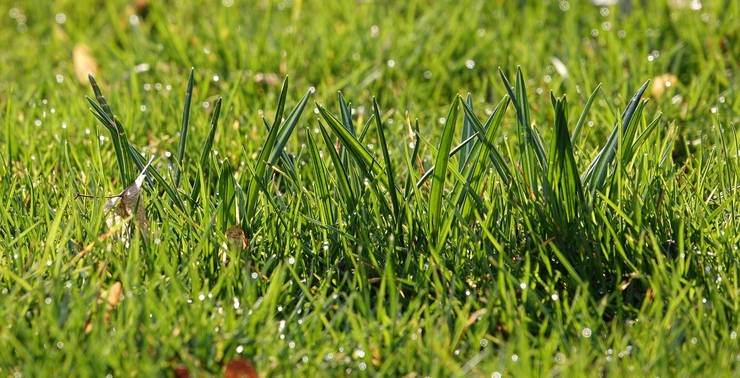 The Grand National Festival at Aintree is one of the most important National Hunt meetings of the spring. As any racing fan will tell you, there is something about spring racing that some horses love and others simply cannot get to grips with. Punters also sometimes struggle to get to grips with spring racing as horses who have shown little form earlier on in the season suddenly come to the boil.

To make things that little bit more interesting, even the leading trainers oftentimes have to change the plan for their horses during the course of the season. That’s especially true in the staying hurdle division which, at this time of year, comprises a mixture of specialist hurdlers, those tipped to have a big future over fences and more experienced horses who have made one too many chasing mistakes and have subsequently reverted to the smaller obstacles.

Picking the bones out of the Liverpool Hurdle from a betting perspective is doubtless difficult but it does keep intrigue and entertainment levels high among racing fans.

A Stop Off For the Best

A number of horses, jockeys and trainers have played their part in the growth of the Liverpool Hurdle but none more so than the combination of Big Buck’s, Ruby Walsh and Paul Nicholls. Those three combined to win the Liverpool Hurdle a record four times. Those wins are in addition to his four Stayers’ Hurdles and four Long Distance Hurdle triumphs. Each of those successes came in consecutive years from 2009 to 2012 inclusive and the chance to try and take down the undisputed king of long distance hurdling unquestionably added a great deal to the Liverpool Hurdle during Big Buck’s pomp.