Races don’t come much bigger than the Sussex Stakes which is the prize event at the five day long Glorious Goodwood festival. The centrepiece race has long wowed the crowd at the South Downs racecourse, currently taking place on the second day of the meeting.

Some truly great horses have been crowned champion of this prestigious event since it’s 1841 inception, perhaps no more so than the first ever two-time winner Frankel. The Sir Henry Cecil trained star won his first Sussex stakes in 2011 when he defeated Canford Cliffs by 5 lengths, returning 12 months later to win by 6 lengths as the 1/20 favourite.

About the Sussex Stakes 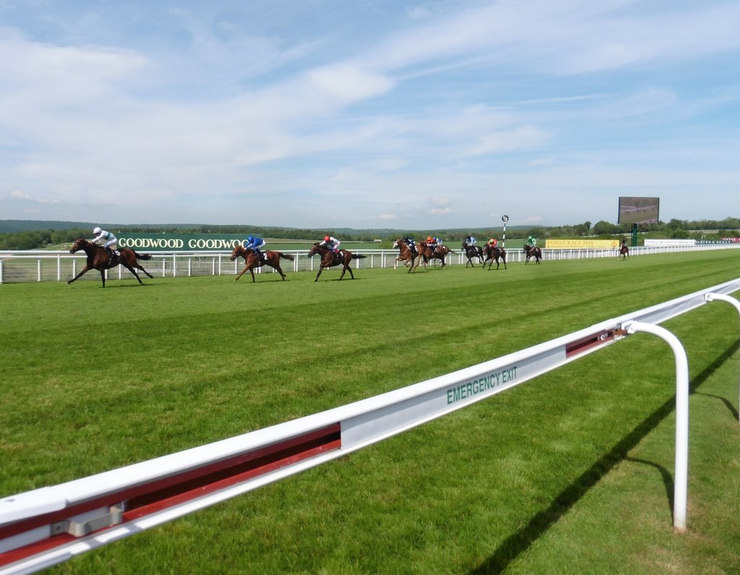 Standing as Glorious Goodwood’s most prized asset is the Sussex Stakes. Formerly in the shadows of the Goodwood Cup and the Stewards’ Cup, the one mile race has long claimed the title of being the most prestigious event of the five-day festival. The Group 1 event has a list of winners fitting for a race of such high-standing with some famous names among those who have triumphed in more recent decades.

Considering its reputation now, the Sussex Stakes has undergone quite the transformation. Although it has a long history dating back to 1841, the race, which was initially a sprint for two-year-olds, featured only intermittently during its early years. On 25 occasions the race went uncontested, with 14 of these being walkovers. Having failed miserably to capture the public attention, organisers increased its distance to one mile and made it a contest for three-year-olds. The changes did the trick as ever since then the Sussex Stakes has run consistently, pausing only during times of war. 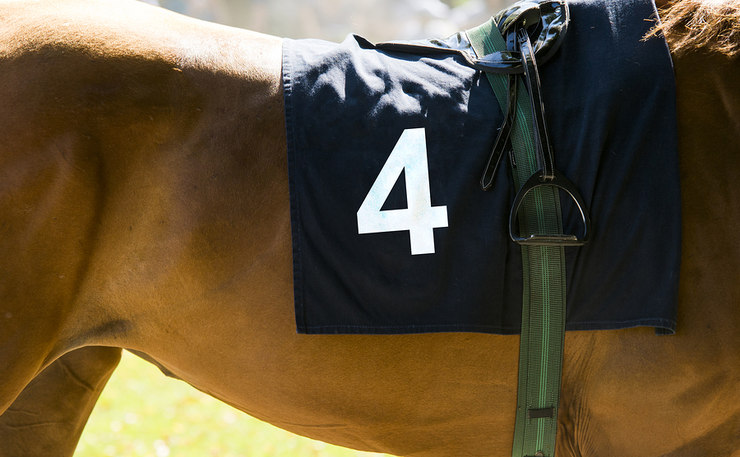 For almost 90 years the Sussex Stakes was restricted to three-year-olds but this changed in 1960 as four-year-olds were also given permission to compete. The decision to open the one mile race to a wider range of entrants had a significant impact with older horses regularly doing the business. Just a year after the rule change, Le Levanstell became the first four-year-old ever to claim glory in the race. Pleased by what older horses were producing, in 1975 the powers that be removed the upper age limit all together, allowing any horse older than three to take part.

Now with even more older rivals to face, three-year-olds with their seven pound weight advantage have been able to dominate this race. That said, while three year old are still the leading force, the age of winners is more a mixed bag and not something you ought to put much weight on when placing your bets for this race.

Previously many thought that six-years-old was the maximum age for a genuine Sussex Stakes contender but we’ve seen two recent seven-year-old champions in Here Comes When (2017) and Lightning Spear (2018). Between 1986 and 2002, 70% of winners were three-year-olds but you can see how things have shifted in more recent renewals.

When the race was strictly a three-year-old only affair, there was no possibility of a Sussex Stakes title defence. By lifting the age restriction, horses can now have several attempts but despite this, double winners are incredible rare. Only one horses has reigned supreme twice during this contest, the one and only Frankel.

His first appearance saw him set off at, by his standards, a rather long price of 8/13 for what was billed as two-horse race with Canford Cliffs. Completely untroubled that day, Sir Henry Cecil’s horse won a year later at 1/20 with a similar amount of ease in another poorly attended renewal featuring just three other runners.

Having seen Lightning Spear (9/1) win this race in 2018 and Here Comes When (20/1) triumph a year earlier, you may be thinking big money returns are regularly on offer. The Sussex Stakes is absolutely not a race for upsets or big paying winners though, in large part due to the single digit fields it usually attracts.

Between 2008 and 2016 there was only one favourite who didn’t win, and even then it was only the second favourite (Tornado) who was first home at 11/4. During this period, the average starting price of the winner was just 9/10 with Frankel being the shortest of the lot, available at incredible odds of just 1/20.

By this point in his career Frankel had already won 11 consecutive races so the bookies were refusing to take any chances on him. The tiny odds-on price was the shortest given during any point of the record-breaking horse’s career, forcing punters to back how much he’d win by, rather than if he would at all.

It was hard to blame the bookies for running scared though as the brilliant horse boasted a rating miles higher than any of his three rivals. The win came with a widely predicted degree of comfort his class was there for all to see.

So many Sussex Stakes champions previously featured at Royal Ascot earlier in the summer before heading to Goodwood. The Queen Anne Stakes is a common race for any Sussex hopefuls, as is the St James’s Palace Stakes, another of the one mile tests part of the British Champions Series.

How horses perform at Ascot, in either race, seems to have a massive bearing on how things fare for them in the Sussex Stakes. By examining the results of recent renewals, we can see just how important a Queen Anne or St James’s Palace Stakes performance is coming into this elite Group 1 contest.