The day after Boxing Day is the biggest day of Welsh horse racing. The card at Chepstow is headlined by one of the most highly regarded handicap chases of the season, the Welsh Grand National.

Like its namesake at Aintree, the Welsh Grand National is an incredibly demanding race. The runners involved must cover more than 3m 6½f of Chepstow’s undulating and usually very challenging ground. While undoubtedly a test of stamina, jumping ability also plays a big part with 23 fences to be cleared before their final push for the line and a place in history. 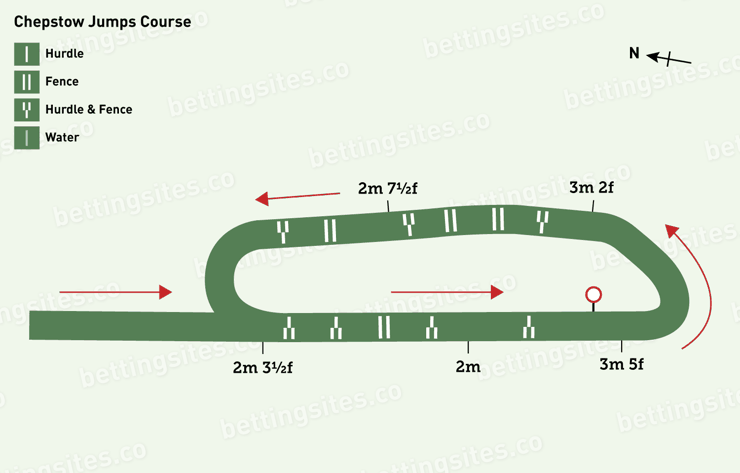 Runners in the Welsh Grand National begin in front of the main stands on the home straight, jumping one fence before passing the winning post and completing two full circuits racing left-handed.

*Races took place in the following January due to December meeting abandonment.

About The Welsh Grand National 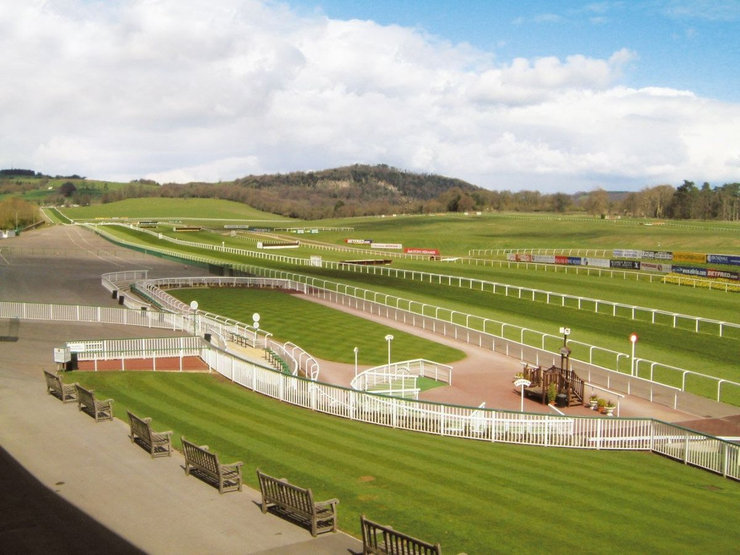 The variety of races that form the National Hunt season is one of keys to its strength. Racing fans all have their own favourite types of racing whether it’s minimum distance chases, staying hurdles or top class juvenile contests giving a glimpse into the future.

No other type of racing quite catches the attention of the wider public than big field, long distance handicaps. The Grand National at Aintree is the obvious example but there are many similar races during the season including the Welsh Grand National.

The Welsh Grand National is scheduled to take place at Chepstow Racecourse each year on the day after Boxing Day. It’s held a few different slots in the racing calendar since being introduced back in 1895 including on Easter Tuesday and in February but this Grade 3 steeplechase has really grown in terms of popularity since being moved to the festive period.

Disruptions Due to Bad Weather

The current scheduling makes the Welsh Grand National a more attractive proposition for connections of horses in with a chance of winning even more prestigious staying chases including the Grand National and even the Cheltenham Gold Cup. There is a down side to the decision though as the ground at Chepstow has fallen foul of waterlogging on multiple occasions in recent years forcing the race’s postponement. 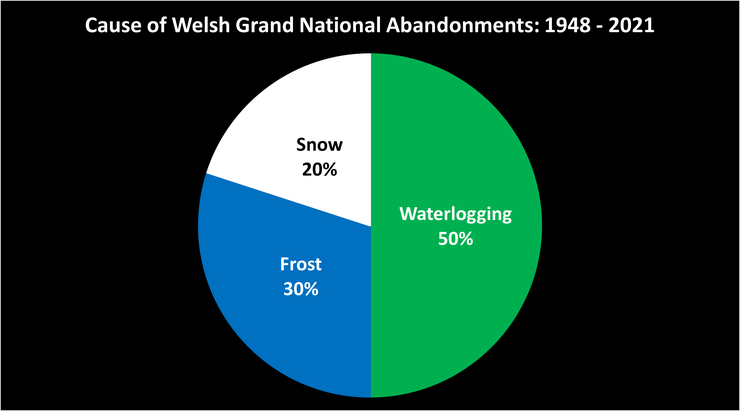 In addition to the five years above, the Welsh National was also abandoned entirely in 1995 and 1996 due to frost. Looking back earlier we can see more disruption, with snow, frost or excess rain causing four abandonments between 1969 and 1978.

A Test of Stamina

The event organisers clearly believe that it’s worth the risk of unsuitable conditions due to the increase in the calibre of horses competing in Welsh Grand National. Specifically, the race attracts entries for horses with bags and bags of stamina. It takes place over 3 miles 6½ furlongs, includes 23 fences and is almost always held on heavy ground. Throw in some relatively severe undulations and you have one of the toughest tests of stamina around.

Proven stamina is of course vital when looking for a winning bet for the Welsh Grand National but you cannot write off the class angle. Since 2010, two winners at Chepstow have gone on to later win the Cheltenham Gold Cup, which is the blue riband event of the entire National Hunt season.

The importance of class is reflected in the odds as winners tend to come from higher up the leaderboard than in other competitive handicaps, whilst classy jumping is a necessity in these sort of challenges as it provides something for horses to rely on as they tire. 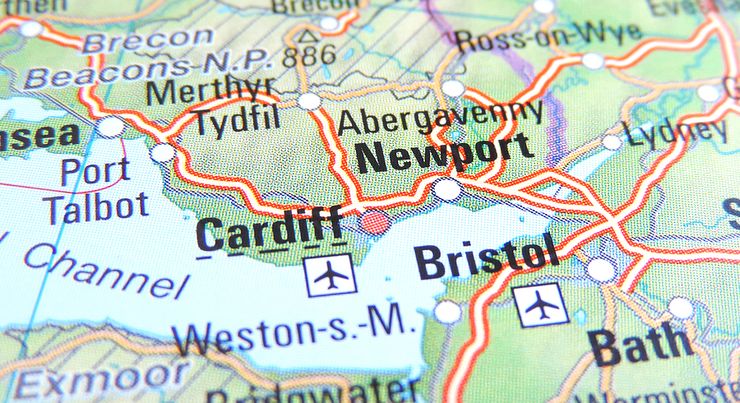 The traits required to win the Welsh Grand National have remained largely the same during its long and storied history. That includes multiple different venues, the first of which was Ely Racecourse. The Cardiff track hosted the race from 1895 until the outbreak of World War II in 1939 when it was closed. After one year in Caerleon it was moved to Chepstow where it has remained ever since save for 1994 when it was moved to Newbury.

That first edition at Chepstow was won by Fighting Line who was ridden by the legendary Dick Francis. Other notable winners at Chepstow include Earth Summit, Bindaree and Silver Birch who also won the Grand National at Aintree and Burrough Hill Lad who won the Welsh Grand National and the Cheltenham Gold Cup in the same season.

The Importance of Age

In recent years horses aged either eight or nine have tended to dominate. From 1989 until 2013 animals of that age won 16 times out of 23 completed races. Since then, however, we have seen some highly unusual results, as you can see below.

As the chart below illustrates, these winners fall outside of the previous pattern, with eight year old horses dominating over the past thirty plus years.