It is best to enjoy these spring/summer festivals while you can, as they certainly seem to be over in a blink of an eye. Friday sees the culmination of York’s Dante meeting, with the day being crowned by this stellar staying event, the Yorkshire Cup.

First run in 1927 as a handicap, this race is now a Group 2 contest over a distance just under one mile and 6 furlongs and one of the most prestigious long distance flat races in the calendar.

One mile, six furlongs is the trip for this Group 2 contest set to be run on good to firm going and offering a total of £165,000 in prize money. 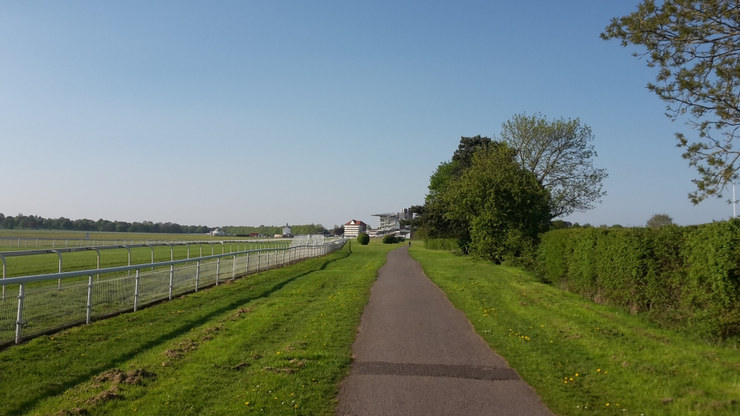 The advent and growth of all-weather racing has shaken things up when it comes to flat racing. The number of big races and healthy prizes available on the all-weather allows connections to keep even some of their top string of horses running all year round but for many there is an important distinction to be made between flat racing on all-weather surfaces and on turf.

For those that consider themselves racing purists, the flat racing season has a clear schedule beginning with the Lincoln Handicap in April. As one of the big races from the Dante Festival at York, the Yorkshire Cup plays an important part in the earlier stages of the flat racing season. This Group 2 race takes place the day after the Dante Stakes at York Racecourse and always attracts some of the very best stayers on the flat to compete over its 1 mile 6 furlong trip.

A PLATFORM FOR YOUNGER HORSES

The Yorkshire Cup is open to horses aged four and older. Recent years have brought a few older winners such as Clever Cookie in 2016 and Sergeant Cecil in 2007, both of whom were eight, but the general trend suggests that it is a race in which impressive younger stayers have a great chance to show just how good they really are. 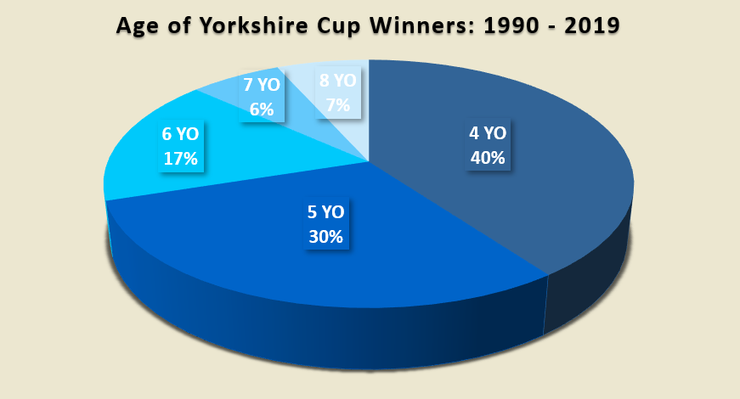 2018 and 2019 winner, Stradivarius, is an excellent case in point. Prior to his first victory, he finished third in the previous season’s St Leger but really announced himself by winning the Yorkshire Cup on his seasonal reappearance as a four-year-old.

Stradivarius went on to win four more times that season including the Gold Cup and the Long Distance Cup (both at Ascot), the Goodwood Cup and on his return to Ascot in the Lonsdale Cup. That sort of success so soon after the Yorkshire Cup is far from the norm but Stradivarius is not the only younger horse to kick on and have success at a Group 1 level leading to the race’s reputation as a hotbed for up and coming staying talent.

THE TRENDS TO CONSIDER

In 2019 Stradivarius became the sixth straight winner of the Yorkshire Cup to be sent off as either the favourite or second favourite. Although the odd surprise winner has gone in, in recent years this is generally a race that the market has a strong handle on and is therefore often a good one for punters. 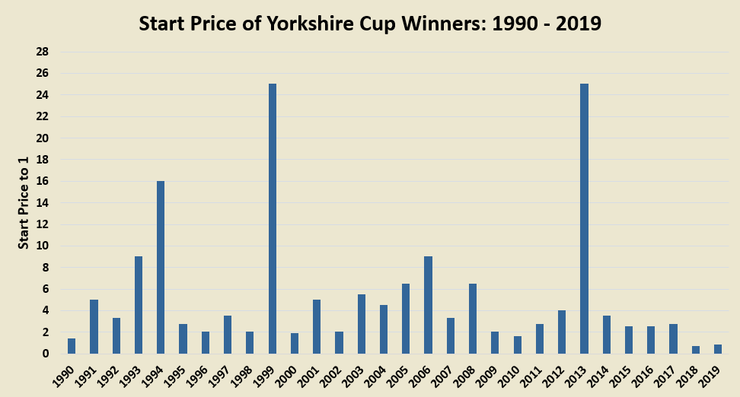 The timing of the Yorkshire Cup, the demands of the staying division and the number of big prizes coming later in the summer mean that many competitors are making their first appearance of the season. Still, previous form is something to bear in mind as most winners had at least one run over this trip before whilst an official rating of 110 is around the minimum required.

A RACE FOR SPECIALISTS

The staying division of flat racing is a specialist one. That extends beyond the horses. In fact, only one horse has ever won the Yorkshire Cup twice. That’s a record that’s unlikely to change given the weight penalty given to winners of Group 1 and 2 races.

In terms of jockeys, experience certainly helps. The legendary Lester Piggott knew just what it took to guide a horse around this 1 mile 6 furlong trip and used all of his experience to ride a record eight winners of the Yorkshire Cup between 1961 and 1982.

In recent years Ryan Moore has an especially strong record thanks largely to his partnership with Sir Michael Stoute who has his own excellent record even if he is someway short of Cecil Boyd-Rochfort’s impressive mark of saddling seven Yorkshire Cup winners.