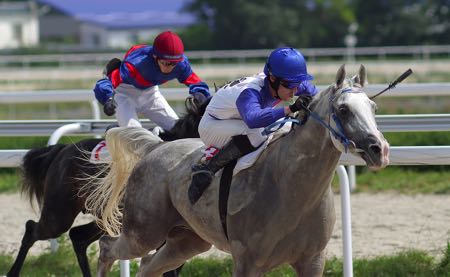 As horse racing tries to evolve and bring the sport to a new crowd, one of the ways that the people within the industry have tried to drum up interest is by creating varius racing series. These series often take place over a number of weeks or even months and have an almost league-format to them.

They are designed to not just be a racing weekend or even just a couple of races which is the case for many of the prize money and bonus funds that you see. It allows owners and trainers to not just race for big money but do it in a way that allows the public to follow along.

It’s almost seen as a feature that tests the horses stamina and only those that are able to consistently perform over several weeks are going to do well here. That being said, the aim of all the race series that we’ve included on site has been to grow the sport and attract a new audience. This includes both the massive races, but also new and smaller races, increasing prize money and also offering a better social side for the punters.

Sponsorship Brings in the Big Bucks 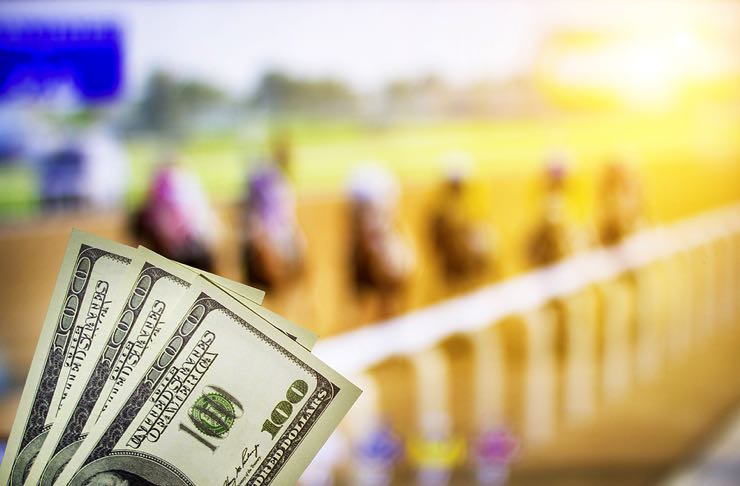 Another aspect of racing series over the likes of bonus funds is that they’ve all been designed as a great platform for business to get sponsorship deals in place. Horse racing generates over £3.7 billion in the UK alone and is the second most-watched sport in the country behind football. But it’s massively behind in terms of the sponsorship money that comes in, with the majority of money coming from the betting levy, that gives around 10% of profits from bookmakers back into the industry.

The goal for all of these series is to get bums on seats and eyes on the TV. They need to attract more people to watch and to do this they have been innovative in their approach. Lots of these series are now streamed online and they include concerts at the racecourse when meetings are taking place. As we stated, the prize money is big, so the best in the sport will get involved, but it will also allow horses and stables that maybe aren’t the “elite” to do well here.

Where the racing series differ from the bonus funds is that the money is shared out a little more equally. They are trying to drive as much money back into the industry via sponsorship deals, as they are to the owners, trainers, jockeys and stable staff, which is predominately the role of bonus funds.

As it stands, there are a number of racing series that take place all over the world. The success of each is starting to grow and you feel like if they can make them become as popular as the prize and bonus fund races, then the industry is going to massively prosper. 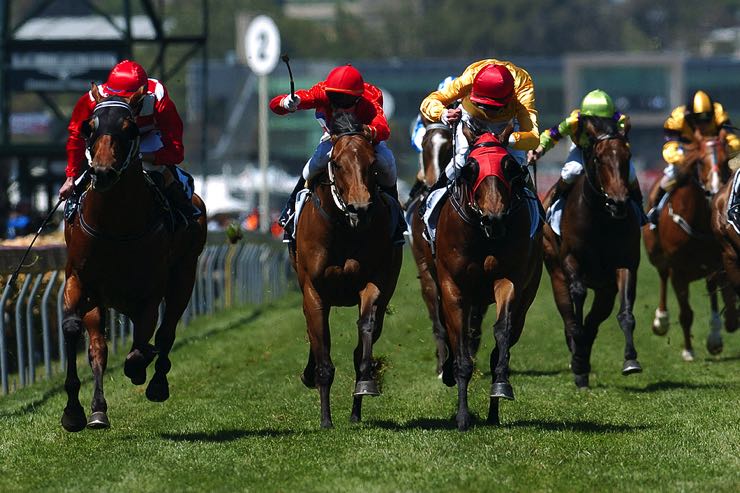 Below you will find some of the biggest racing series in the world right now:

The All Weather Championship is one of the biggest in terms of the number of races it includes, with over 200 taking place between October and April. It’s been designed to keep flat racing running throughout the winter months where usually trainers and stables would close down until the springtime came back around.

There are 6 tracks that partake in this, which include Chelmsford City, Kempton Park, Lingfield Park Resort, Newcastle, Southwell and Wolverhampton. The series builds up to a final’s day, where winners from throughout the series will race at Lingfield Park for a £1 million purse spread across the 6 races for the day. As a result, it’s the richest day of racing on all weather in the UK and one of in Europe.

The British Champion Series is probably the biggest in the list and comes with a huge £4.3 million purse. The series includes 5 categories in total, that include Sprint, Mile, Middle Distance, Long Distance and Fillies & Mares. It’s been running since 2011 and is now one of the highlights of the British racing calendar.

To give you an idea of the calibre of races that are on offer, this includes the likes of the 2,000 Guineas, Nunthorpe Stakes, Coronation Cup, Queen Elizabeth Stakes, St Leger, Doncaster Cup, 1,000 Guineas and The Oaks, plus a host of other Group 1 races that takes places across the UK.

The series comes to a close at Champions Day, where the winners of the races will go head to head over their respected groups. The final is held at Ascot Racecourse and the £4.3 million purse makes it the richest days racing in the UK.

The Breeders Cup Challenge Series is a truly international affair. The series includes races that take place all over the world and is an entry route for horses to get into the Breeders Cup, which is the most prestigious meeting in the United States.

Like other series, the races are group into categories that fit in with those that are run at Breeders Cup. Highlights include qualifying spots at the Prix de l’Arc de Triomphe (France), Prince of Wales’s Stakes (UK) and the Jockey Club Gold Cup (US). The series starts in December and then completes at the end of October, ready for the start of the Breeders Cup in November.

The Series is one of the newest to hit the scene and it’s first running will take place in July 2021. The event is like no other and they are running it as a team contest that is made up of trainers, owners and jockeys. There will be 12 teams that take part in 36 exclusive flat races to the event, running in a league format, with points being awarded based on finishing positions.

Each of the 36 races will have at least £100,000 in prize money and then the winner of the series overall will then pick up a bonus cheque of £1 million. The idea is to create a branding opportunity for sponsors and each team will have their own branding/team colours. Each of the teams have 30 horses at their disposal based on the trainers/owners in that team and they can choose which horses run in which race.