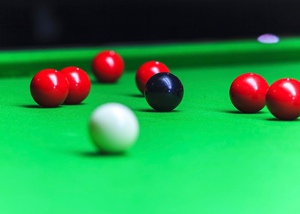 Snooker is a very popular game in many parts of the world and whilst traditionally a stronghold of British players, massive growth of the sport in China looks likely to challenge that in the future. The game has been through some huge changes in recent seasons – the structure of the players’ season rather than the game itself – and whilst not all competitors are happy with this, it really is great for punters.

Under Barry Hearn the number of events on the professional snooker tour has expanded massively, with tournaments now held over a 12 month calendar with few weeks off. A huge number of events are now held in China with others in Thailand and Europe; great for us bettors, not so handy for players having to fly all over the world. The three big ones remain the UK Championship in December, the Masters in January and the daddy of them all, the World Championships in April and May.

How To Bet On Snooker 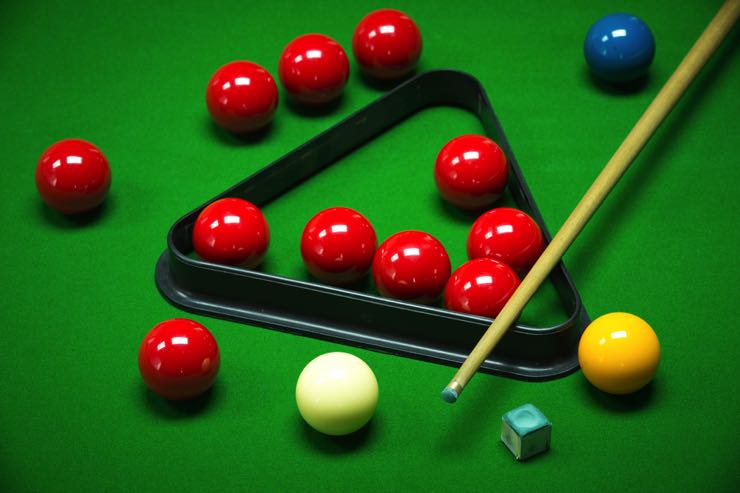 Snooker is an increasingly popular sport to bet on and offers lots of different gambling opportunities. Whilst the majority of bets will be on one or two main markets there is increasing interest in betting in-play. Snooker lends itself well to this because of the breaks between shots and the way frames can swing very quickly on one shot – a lucky run of the balls or a bad miss.

There is very little to look out in terms of betting rules as the sport – and hence the bets on it – are fairly straightforward. Bets on match winner and tournament winner will generally be settled on the official result, although some bookies may void bets if less than one full frame has been played. If a player withdraws or is disqualified during a match usually all bets relating to frames will be voided, unless already settled.

In the event of a re-rack the re-racked frame will normally count, other than on markets that may have already settled, for example who will make the first pot. Finally, with regards betting on a 147, breaks over that so-called “maximum” amount (i.e. if a player pots a free ball and a colour prior to a 147 clearance) will count as “yes”. 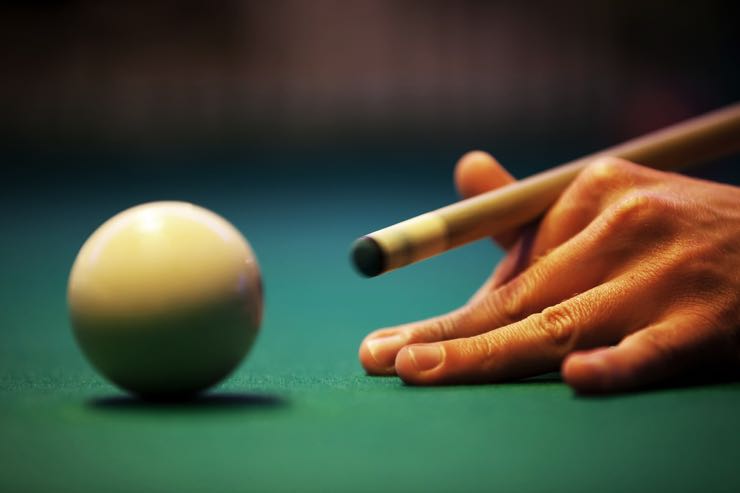 The best tactic to utilise when seeking to win when betting at snooker is the same as with most sports: do your research, study the form and look for value. With the increased number of tournaments in the modern game this is more important than ever and if you have analysed and assessed the minor tournaments that most people haven’t watched you should gain an edge.

It is also well worth backing the outsiders in the smaller events, given so much of snooker is about mental preparation and concentration. In the biggest tournaments upsets are unlikely but in the lesser competitions there is definitely value to be found looking outside the elite group, especially early in the season.

In terms of picking a tournament winner it is essential to study the draw. It is not uncommon for one half or quarter of the draw to contain most of the best players, especially with the increased fluidity of the world rankings caused by a greater number of events. This could lead to real value, especially as an each-way bet, in the other sector(s) of the draw.

Familiarity with a player’s style also creates opportunities. For example, a great match player who revels under pressure but isn’t the heaviest scorer may throw up value on the lesser player, the underdog, in the highest break market. Similarly, a player known to start matches quickly but buckle under pressure may be good to back before the match, with a view to backing the other player at much higher odds once they are a frame or two down but ready to stage a fight back.

The men’s professional snooker season runs annually from May to May. As of 2017, there are 34 tournaments, which include 19 ranking events. The Vienna Snooker Open kicked the year off, with the World Snooker Championship, the game’s showpiece event, in Sheffield closing the curtain. The association is responsible for running snooker’s main events, including the Shanghai Masters, World Open, UK Championship, Masters, Welsh Open, China Open and World Snooker Championship.

The World Championship, held at the iconic Crucible theatre in Sheffield each year, is without doubt the biggest snooker event in the world, in terms of prestige, media attention and prize money. The first championship was held way back in 1927 and was won by the legendary Joe Davis. Davis won the world title 15 times in a row from its inception! Since 1977, the tournament has been held at the Crucible, making the Sheffield venue the most famous snooker arena in the world. There are often calls to move the Championship to a bigger venue but tradition and the way that the venue is synonymous with snooker mean they have been, for now at least, resisted.

The ‘modern’ era of World Championship snooker started in 1969, when the championship reverted to a knock-out tournament. Since then, Stephen Hendry holds the best record, having won the title an unrivalled seven times. Of the active players, Ronnie O’Sullivan and Mark Selby look the most likely to challenge Hendry’s record.

The World Championship is the last event on the snooker calendar each year. It is a brilliant way to end the season and always culminates on the first Monday (May Day bank holiday) in May. It is a true highlight of the sporting calendar and the one title that every player longs to win. 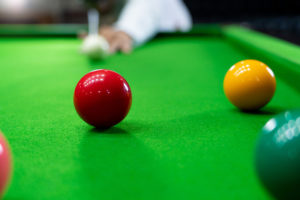 The UK Championship is the second biggest ranking tournament of the season, and is known as one of the Triple Crown events, along with the Masters and World Championship. The first UK Championship was held in Tower Circus, Blackpool, way back in 1977, and was won by Patsy Fagan.

The competition was granted ranking status in 1984, with all professionals allowed to enter. Since then, it has carried more ranking points than any other tournament other than the World Championship. With a total prize fund of £850,000 (in 2016), this is a trophy everybody wants to win. At present, Steve Davis has won this tournament more than anyone, with six UK Championship titles to his name. As with virtually all of the major tournaments in the game, O’Sullivan and Hendry are the other players right up there, with five triumphs each at the UK Championship as of 2016.

The Masters is a professional invitational snooker tournament, held every year since 1975. It’s the second longest running tournament in snooker behind the World Championship. Although the Masters is not a ranking event, it’s still regarded as one of the most prestigious tournaments on the circuit. As said, along with the two events mentioned above, the Masters forms the Triple Crown and a victory here is essential to the CV of any great player.

The mercurial O’Sullivan has won the Masters the most times, with seven wins to his name (as of 2017). He’s also competed in the most finals, with 12. At present, the Rocket has won this tournament three times in the last four seasons. Stephen Hendry is the second most successful player at the Masters, winning six times and being runner-up on three occasions.

In 2017 the trophy was renamed the Paul Hunter Trophy in honour of the Leeds player who won this event three times. Hunter died of cancer aged just 27 and was hugely popular. Among many things, Hunter will be remembered for his famous “Plan B” in the 2001 Masters final. Trailing 6-2 at the interval, Hunter revealed that his future wife, Lindsey Fell, had helped turn the match around. “Sex was the last thing on my mind. I just wasn’t in the mood. But I had to do something to break the tension. It was a quick session – around 10 minutes or so – but I felt great afterwards. She jumped in the bath, I had a kip and then played like a dream. I reeled off four centuries in six frames. I won easily.”

With the sport growing increasingly popular in China, the China Open has to go down as one of the most popular and prestigious ranking events on the calendar. Given the local love affair with the game, it is certainly one of the most watched. The tournament began in 1997 as a non-ranking competition for the top 16 players and local players. Since the 2011-12 season, the China Open has been the penultimate event on the calendar.