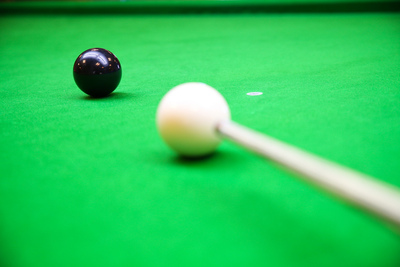 The UK Championship is widely regarded as one of the biggest snooker events in the world. It makes up one leg of the Triple Crown and offers a prize pool that is beaten by very few, such is the stature of the event.

It takes place in November or early December and is the last of the major tournaments of the Calendar year. It actually comes at the mid-point of the snooker season and is one that many targets as a top ranking event to gain entry into the World Championship.

About the UK Championship 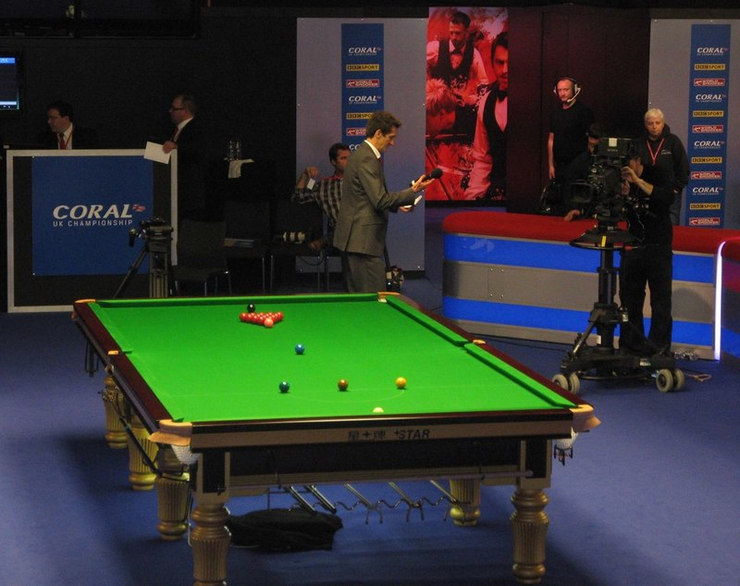 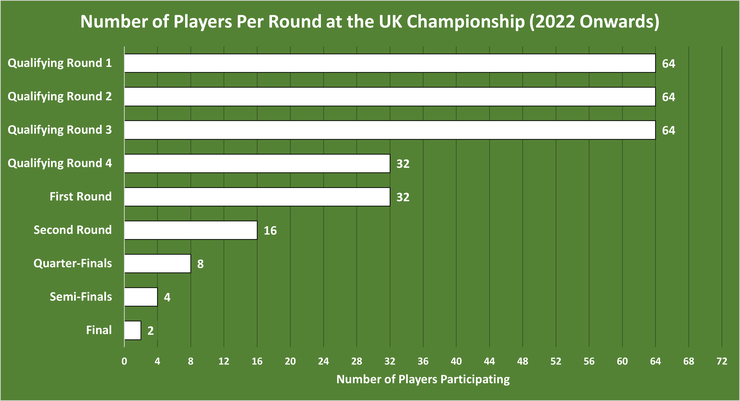 The previous qualification process was much simpler, with the top 128 players in the world rankings entered. If a player was unavailable to play or withdraws prior to the start of the tournament, the next ranked player stepped in and so on, until the field was full to capacity.

First Round Matches by Ranking (Prior to 2022) 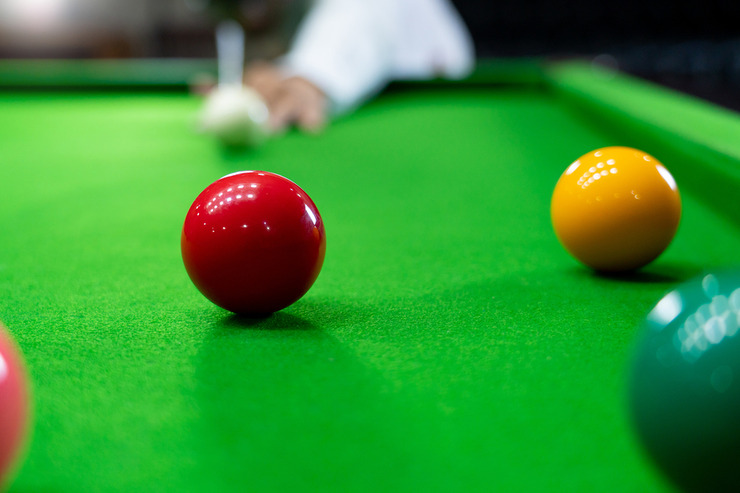 All rounds in the tournament are played as best of 11 legs until the final where the players will play best of 19. The format is relatively short considering it’s one of the majors, but with the huge number of games that need to be played, it’s one of the traits of the UK Championships. 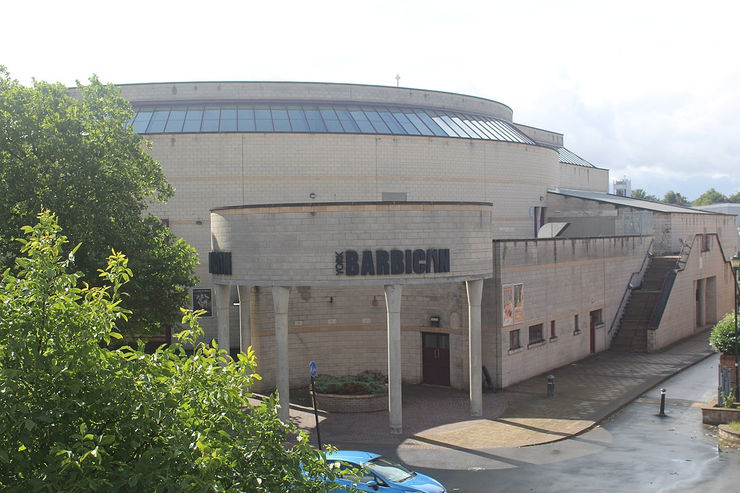 Unlike a number of the bigger tournaments in world snooker, the UK Championship hasn’t had a particularly long-term venue to host. It’s been hosted at the likes of the Preston Guild Hall, Bournemouth International Centre and the Telford International Centre. It currently resides in the Barbican Centre in York, where it’s been played since 2011 and previously from 2001 to 2007.

The Barbican Centre is one of the biggest arenas in York and holds a capacity crowd of 1,500 for snooker games. It’s had several refurbishments over the years, with the most recent seeing the grand opening happen in 2011 after a £1.5 million refurbishment job.

The 2020 edition of the UK Championship was held at the Marshall Arena in Milton Keynes.

The prize money on offer is the second largest on tour at the minute, with over £1.2 million on offer in the 2022 tournament. The winner will pick up a cheque worth £250,000 which is the third largest cheque, behind only the World Championship and the Masters.

The prize money is distributed as the following based on performances: 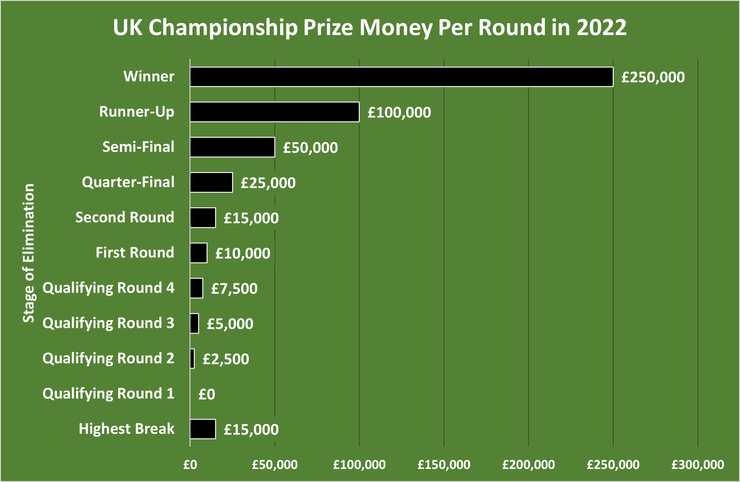 Sponsorship, as with all sports, plays a huge role in the makeup of the UK Championships. It has actually had periods where there have been no sponsors at all, mainly in 2001, 1996 and 1991. The majority of their longer-standing sponsors have come in the form of bookmakers including the likes of Betway, Coral, William Hill and 12Bet.com.

The current sponsors are Cazoo, who became the main sponsors in 2021. Outside of the bookmaker sponsors, they have also been able to get backing from Pukka Pies, Travis Perkins, PowerHouse, Liverpool Victoria, Royal Liver Assurance, StormSeal and Tennents.

The most successful player in the tournaments history is Ronnie Sullivan, who has managed to win seven career UK Championship titles. What’s most impressive about Sullivan’s record is that he’s made eight finals in total losing just one to Mark Selby in 2016. Second on the list of all-time winners is Steve Davis. He’s won the event on six different occasions throughout the 1980’s in a period where he dominated the game. Davis is also tied for the most final appearances with Stephen Hendry on ten.

Other players who have enjoyed success at the tournament include the likes of John Higgins, Neil Robertson, Ding Junhui, Mark Williams and Mark Selby, all multiple winners in their own right. 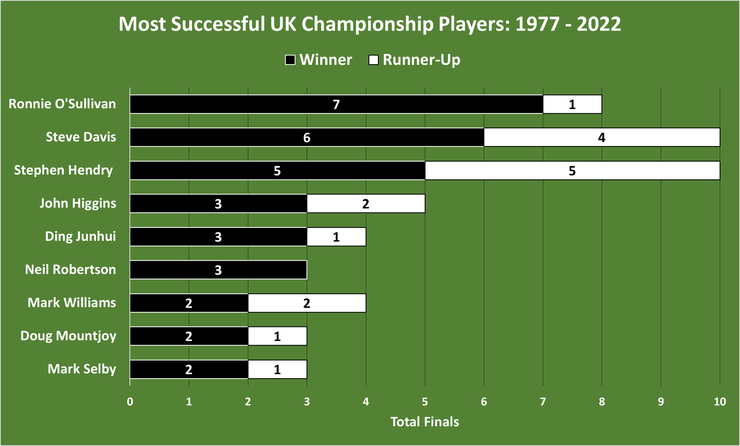 Stephen Hendry holds the record for the most century breaks in a final with seven. His 10-5 win against Ken Doherty saw the Scotsman rack up the points in a record that has remained intact since 1994.

The first UK Championship was held in 1977 at Tower Circus, Blackpool. It was then known as the United Kingdom Professional Snooker Championship. Originally the event was only open to British players, but this was later amended in 1994 when it was open to all professional snooker players, regardless of nationality. 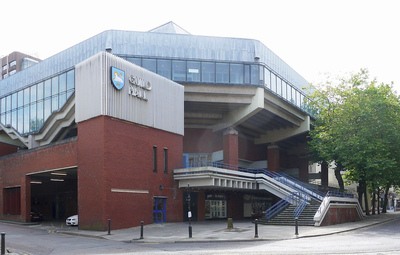 The first tournament was won by Patsy Fagan, who beat Doug Mountjoy 12-9, with a first prize of £2,000. Just a year later the tournament made its first move to that of the Preston Guild Hall, where it remained up until 1997. The tournament now carries more ranking points than any other on tour, apart from the World Championships, making it a popular tournament for the players.

Over the years the UK Championships has been centre stage for many quality finals. Whilst there are many to choose from, including the likes of John Virgo and Patsy Fagan winning, winning their only major titles, the standout final took place in 1989.

The 1989 final was contested between Steve Davis and Stephen Hendry. Davis had dominated the sport throughout the 80’s and with it was one of the best players of all time. But, he subsequently lost that final to a young Stephen Hendry 16-12, before losing the 1990 final to same player a year later, this time 16-15. It was the start of Hendry’s dominance of the sport throughout the 90’s and the end of Davis’ reign as the world’s best.

In 1993 the structure of the tournament changed, moving from a best of 31 to a best of 19 frame final. In that same year Ronnie Sullivan was to win his first ranking event and became the youngest player to do so at the time aged just seventeen. Eight years later he inflicted the biggest final defeat, playing against Ken Doherty winning 10-1 with some of the best snooker of his career.

Whilst Davis hadn’t retired from the game altogether, in 2005 he reached his first ranking event final for two years aged 45 and he was up against an 18-year-old Ding Junhui. He subsequently lost to Junhui 10-6, but the final was the biggest age gap between two players in any ranking event final.

The Barbican Centre in York had been hosting the event from 2001 through to 2006 and then again from 2011 onwards. The structure of the event changed in to best of 11 frames for all games apart from the final. 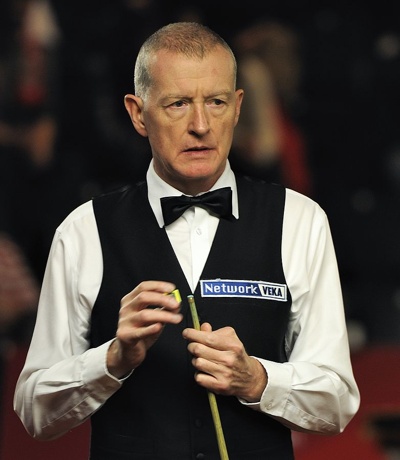 Steve Davis is easily one of the most successful players in the tournaments history. He has the second most tournament wins with six, surpassed by Ronnie O’Sullivan only in 2018.

Davis was able to dominate for much of the 1980’s, with all six of his victories between 1980 and 1987 where he had final victories over fellow greats such as Alex Higgins and Jimmy White amongst others. He was also runner up on three occasions during the 80’s where he lost out to Higgins once, and twice to the new sensation that was Stephen Hendry.

At the turn of the 20th century Davis struggled to recapture the form and consistency that made him one of the best players of all time but he did reach his last final in 2005, where he was beaten by China’s Ding Junhui.

He’s the only player to have won four UK Championship titles in a row and after officially retiring in 2016, some 38 years after first competing, he ended with 28 ranking event wins and 55 non-ranking event wins as part of an illustrious career. 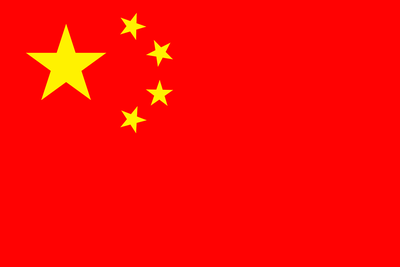 Ding Junhui burst onto the scene in 2003, turning professional aged just sixteen and he’s gone to win three UK Championship events. The first was in 2005 against Steve Davis, the second was in 2009 against John Higgins, both of which are classed as two of the legends of the sport. His latest title came in 2019, defeating Scotsman Stephen Maguire in the final, knocking out the previous champion, Ronnie O’Sullivan, in the last sixteen.

He’s now the most successful Asian player of all time and has 14 ranking event wins to his name, including the World Open, Shanghai Masters (x2) and the Players Championship.

He’s made over £4 million in prize money, made six maximum breaks and over 600 century breaks, whilst also being ranked as high as world number 1 in 2014.