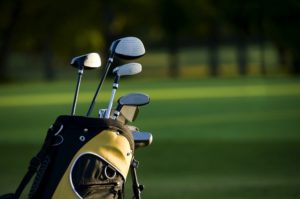 The Zurich Classic of New Orleans was always a well-regarded PGA Tour event which regularly attracted a high class field to TPC Louisiana. The event organisers and the PGA Tour believed it was the perfect tournament at which to add something new to the schedule though and it was all change in 2017 when the Zurich Classic became a team event.

The 80 teams of two will complete a round of four-balls on Thursday and a round of alternate shot on Friday before the top 35 and ties make it through to the weekend where the format repeats to decide the winner. Partnerships with a combination of skills should have a chance to shine by leaning on one another.

The format of the Zurich Classic of New Orleans would not work at every golf course. The intricacies of alternate shot would be too difficult on a course that is overly taxing so the getable nature of TPC Louisianna is perfect for this tournament. The par 72 layout can stretch to a maximum distance of 7,425 yards which is a fair old distance but it had a habit of producing low winning scores when the Zurich Classic was a traditional stroke play event and that’s continued with the new format.

The best pairs will have complementary styles of golf that allow them the chance to score on the various hole shapes and designs found at TPC Louisianna. The one thing they’ll need to have in common though is a solid putting ability. The greens are very slopey which is a major challenge as they run at around 12 on the Stimpmeter.

About the Zurich Classic of New Orleans 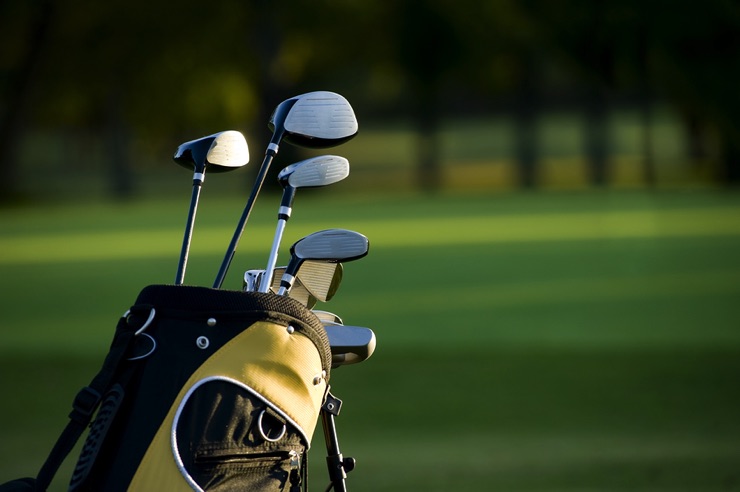 The Zurich Classic of New Orleans is played annually on the PGA Tour. Since 2005, Zurich (a Swiss – would you believe – insurance company) has sponsored the event, taking over from HP. Zurich signed an extension in 2018 to sponsor the tournament until at least 2026. The event has had several names and various sponsors since the first edition, which was called the Crescent City Open, and was held back in 1938.

The Classic of New Orleans was a fairly typical individual event from the very start in 1938 through to 2016. From 2017 and onwards, the tournament had a major format change, becoming a team event, with 80 teams of two players taking part. At the time of writing, no player has won this tournament more than twice.

That won’t be changing for a while at least after the 2020 edition of the event fell foul to the pandemic. Many events were postponed that year but organisers of the Zurich decided to cancel the tournament which had been due to take place at the end of April.

As said, this golf tournament has gone by many names over the years and it has also been held at a number of different courses. New Orleans’ City Park Golf Courses did the honours until the early 1960s, whilst Lakewood Country Club, and English Turn Golf and Country Club have also played host.

More recently TPC Louisiana, a Pete Dye course, has hosted, though this is actually in Avondale. The TPC venue was used from 2005 and remains the event’s home, although due to Hurricane Katrina the 2006 edition was held at English Turn.

A Change in Format

It’s not just the name and golf course that has changed and the 2017 Zurich Classic of New Orleans was its first as a team event. The pairing of Jonas Blixt and Cameron Smith came out on top at TPC Louisiana. The duo edged past American rivals Scott Brown and Kevin Kisner in a playoff.

As for the last individual event, Brian Stuard picked up the win in 2016. The Michigan man edged past An Byeone-hun and Jamie Lovemark in a playoff. Despite the weather shortening play to 54 holes, it was still an exciting tournament, Stuard picking up $1.26m for his first, and at time of writing only, PGA Tour win.

Chris Couch had a topsy-turvy week in New Orleans back in 2006. Couch started the week needing police assistance after ending up in the wrong part of town. However, he ended the week on top of the pile, sealing his one and only PGA Tour win to date.

Couch was hoping to force a playoff, but he went one better, beating Fred Funk and Charles Howell III to the title by 1 stroke. It was without doubt Couch’s best moment in his golfing career.

Vijay Singh has had an incredible career in golf, but nothing can top his remarkable season in 2004. ‘The Big Fijian’ stormed to No. 1 in the world after winning a staggering nine tournaments in one year, earning over $10m in prize money in the process. Younger fans won’t remember quite how good Singh was for a period of time but he actually held top spot in the rankings for 32 weeks, quite a feat considering a certain Tiger Woods was around at this time.

Along with the Buick Open, PGA Championship and Bell Canadian Open – plus five other tournaments – Singh came out on top in the HP Classic of New Orleans. It was far from easy for the Fijian, who was pushed all the way by the great Phil Mickelson. However, Vijay pipped Mickelson and Joe Ogilvie to the crown by 1 stroke in a thrilling tournament.

Before Carlos Franco’s memorable Classic of New Orleans victory in 1999, there had not been a South American winner on the PGA Tour since Roberto De Vicenzo won the Houston Champions International way back in 1968. The Paraguayan put that stat to bed by winning the 1999 Compaq Classic of New Orleans by 2 strokes.

After his win on American soil, Franco said, “I’m pretty sure I’ll get a parade. Maybe more than that.” There was even more joy for the South American a year later, as Franco made it back-to-back Classic of New Orleans victories by beating Blaine McCallister in a playoff.

In 2002, K.J Choi became the first Korean man to win on the PGA Tour. Shortly after his triumph in the Compaq Classic of New Orleans, Choi secured the Tampa Bay Classic and the Chrysler Classic of Greensboro. Classy stuff.

The man from South Korea won in style, hitting a 271 and finishing a solid four strokes ahead of Dudley Hart and Geoff Ogilvy. Choi made a huge impression at home, with Korean TV buying the rights to the final round. On his return home, Choi was given two parades for his heroics in the States.

Rose a Thorn in Tringale’s Side

Englishman Justin Rose won the penultimate individual Zurich Classic of New Orleans in 2015. American Cameron Tringale pushed him all the way in Louisiana, but Rose held on for a one-stroke victory.

Before Rose’s success in 2015, the last Englishman to win this tournament was Lee Westwood in 1998. Incredibly, since Harry Cooper won the inaugural event back in 1938, when it was called the Crescent City Open, there have been just three British winners of the New Orleans Classic.

British Winners at the Zurich Open

Cooper’s success aside, Americans won the first 17 editions of this tournament, a run only broken in 1967 when Canadian George Knudson took glory. The event has been dominated by players from the Americas, with Franco (Paraguay) and Andres Romero (Argentina) joining a long list of US victors.

As said, nobody has ever won this more than twice, although 10 players have managed two wins. Greats such as Byron Nelson and Tom Watson won’t be pushing for a third title but Billy Horschel, who boasts one win in each format of the tournament, could become the first man to land a hat-trick of New Orleans wins.