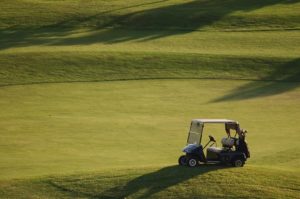 The inaugural Texas Open was in 1922, won by Scottish born US golfer Bob MacDonald. The tournament has been played at several different locations over the years, all in the San Antonio area. The host since 2010 has been the TPC San Antonio, specifically the Oaks Course. The Valero Energy Corporation who have backed this event since 2002 have their headquarters just 17 miles from the course.

The most successful players here are Arnold Palmer and Justin Leonard who have both been Champions on three occasions.

The Valero Texas Open is one of many tournaments to have been shunted about due to the reshuffling of the PGA Tour season in recent years. It has now replaced the Houston Open as the warm up event for the Masters. The challenges posed by the Oaks Course at TPC San Antonio suggests that this is an excellent bit of casting.

TPC San Antonio provides many of the same tests as Augusta National. The fast and sloping greens will seriously test the players’ putting, there is serious danger lurking off the fairways and the course usually plays firm and fast. The speed of the course allows shorter hitters to be competitive even though it’s a fairly long par 72 at 7,435 yards. Dry spells in San Antonio suggests the fairways will be as fiery as ever but scoring won’t be easy, especially if the wind gets up which traditionally makes scoring much more difficult.

About the Valero Texas Open 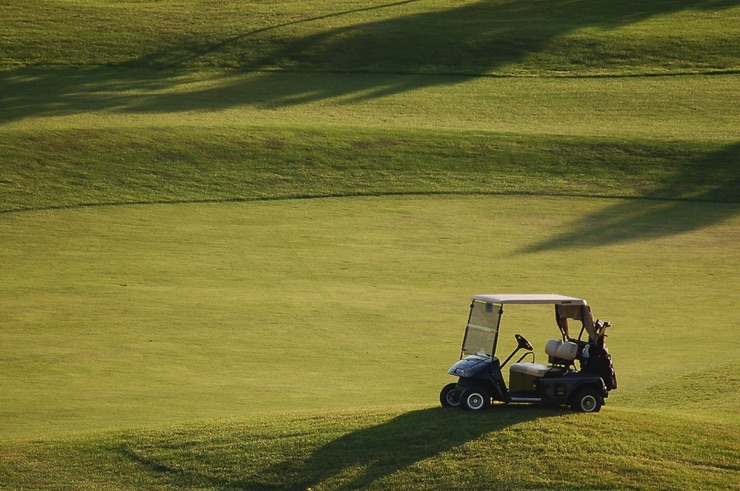 The Texas Open has a history that stretches back around a century, with the first tournament having taken place back in 1922. Since 2002, the tournament has been sponsored by Valero, a San Antonio-based Energy Corporation, with the event now known as the Valero Texas Open.

This is a lucrative tournament for the winners and as of 2019 the prize fund has been a whopping $7,500,000, having been increased from $6,200,000. Canadian Corey Conners was the first player to benefit from the increase in prize money when he secured a two-stroke win over Charley Hoffman in 2019. He pocketed a cool $1,350,000 for his efforts.

Leonard’s Two in a Row

Dallas-born Justin Leonard picked up a memorable victory in Texas at the Westin Texas Open at La Cantera in 2000. Leonard dominated the tournament with four superb rounds, going on to secure an impressive five-stroke victory over runner-up, the fellow American Mark Wiebe.

Justin retained the tournament the following year with another impressive display. This time the Texas man beat JJ Henry and Matt Kuchar by two strokes. Several Texas-born stars have won the Texas Open throughout the years.

Leonard’s last Texas Open victory was in 2007. It was a thrilling tournament, with Leonard edging past Swede Jesper Parnevik in a playoff to seal his third Texas Open crown. Leonard, the winner of the 1997 Open Championship, is one of nine men to have won the Texas Open on more than one occasion.

Multiple Winners of the Texas Open

Two Texans Battle for Gold in 1940

The pair tied at 13-under par, posting scores of 271, resulting in a playoff. Nelson held his nerve to get the win, which was his one and only Texas Open success. As for Hogan, he finished runner-up three years running (1940, 1941 and 1942). However, he finally won the Texas Open in 1946, beating Sammy Byrd by six strokes at Willow Springs Golf Club.

Hogan’s career reached new levels after that victory in Texas; he won his first major (the US PGA Championship) later that same year… and then went on to win eight more! He is joint fourth on the all-time list of major winners, level with Gary Player, with only Walter Hagen, Tiger Woods and Jack Nicklaus having bettered his record.

1960 was a sensational year for another great of the game: Arnold Palmer. Despite a shaky last round, the American ace held on for a two-stroke victory over Doug Ford and Frank Stranahan. Palmer went on to seal three Texas Open victories on the spin (alongside the seven majors he landed during his illustrious career).

When Tommy Armour III picked up the Phoenix Open in January 1990, the Colorado man was hoping to win many more PGA Tour events during his career. However, Armour would not taste victory on the PGA Tour again for almost 14 years. He ended his drought by winning the 2003 Texas Open.

Armour, the grandson of the three-time major winner Tommy Armour, did it in style by hitting a tournament record score of 254 (which was 26 under par). He went on to finish a staggering seven strokes ahead of Loren Roberts and Bob Tway. After his long-awaited win, Armour said, “I’ve always felt like I’ve underachieved for the talent I have. I take it serious, but it’s not the end-all.”

Tommy Armour III is not the only player to end a long drought by winning in Texas. In 2005, Robert Gamez ended a 15-year wait for a tournament victory. A year after turning professional, Gamez won the Northern Telecom Tucson Open and the Nestle Invitational, ending 1990 as Rookie of the Year.

However, Gamez would not win another PGA Tour competition until the 2005 Texas Open, 394 events later, which remains a PGA Tour record. Gamez struck 262 at La Cantera, beating Olin Browne by three strokes.

Laird Beats McIlroy in the Battle of the Brits

The Texas Open has been dominated by American winners over the years. However, Brits Martin Laird and Rory McIlroy battled for the trophy in a memorable 2013 showdown at TPC San Antonio. In the end it was the Scot who held his nerve to see Rory off to seal the win and claim the final Masters spot.

Laird became the first British winner since fellow Scot Bobby Cruickshank won the 1927 Texas Open. A year prior to that, Angus man MacDonald Smith won at Brackenridge Park. At the time of writing, all British winners of the Texas Open have been Scottish.

There have been plenty of very low scores in the Texas Open over the years. As mentioned, Tommy Armour III’s 2003 performance produced the lowest four-round score of 254, which was 26 shots under par. But there has actually been a player who went one better: back in 1955 Pennsylvania man Mike Souchak won the tournament an impressive 27 under par (albeit with a slight higher overall score of 257). That was the lowest 72-hole score in a PGA event for many years (John Huston bettered it with 28 under par at the Hawaiian Open in 1998, since when it has been reduced on a number of occasions and at the time of writing stands at 33 under par: Steve Sticker in the first four rounds of the Bob Hope Classic in 2009).

In total there have been 13 players over the years who have win the tournament with scores of under 20 par or better.