The series takes place over several months and starts in October running through to April. It brings together over 200 races across the UK and the winners are then entered into a final’s day for the cumulative winners.

How Long Has It Been Running?

The event has been running since 2013 and was designed to promote flat racing throughout the winter months.  All weather tracks are becoming more popular in the UK, especially in norther towns and cities where the weather gets particularly cold.

As these tracks are low maintenance, it means that the costs of upkeep are reduced and they are much better at holding their own in the harsher climates throughout the winter.

There are 6 tracks that the event takes place. The series includes over 200 races across the winter months and as a result has massively increased the number of horses that remaining in training across the winter. The knock on effect of this means that there is more money coming into the sport which then gets filtered down to those who may need it the most.

One of the challenges that was set out for the series was to improve the reputation that all weather racing has. As it’s fairly new, the purest would argue that the tracks don’t react the same as turf and therefore are not as interesting a spectacle. The argument would come in the form of the calibre of racing that is run-on all-weather tracks, with this series highlighting just how strong fields can be.

Which Horses Have Done Well in the Series?

There are several horses that have played a role within the All Weather Championship, with the series calling them “graduates”. The most notable are that of Enable and Stradivarius. Both horses are trained by Jon Gosden and are widely regarded as two of the best horses in modern-day racing. Enable actually made their debut within the series at the Newcastle meeting, before then going on to win pretty much anything and everything they entered following that.

Stradivarius is another classic horse that again won their maiden race at Newcastle. Since then they have taken down the St Leger, Queens Vase, Yorkshire Cup, Ascot Gold Cup and Doncaster Cup, to name just a few. 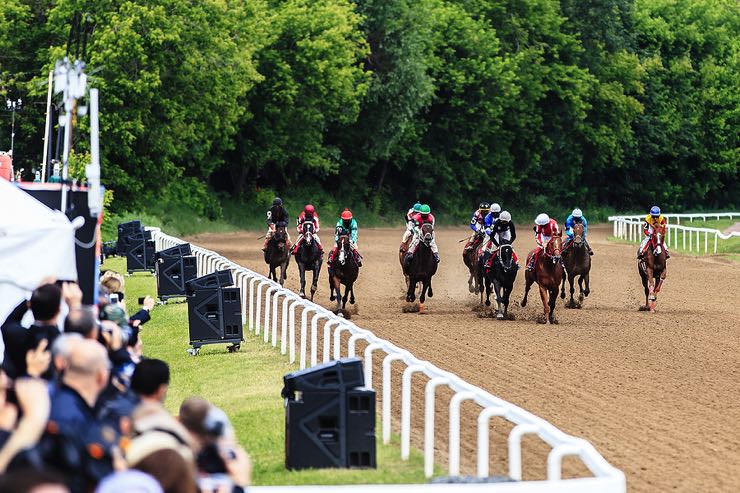 Between the races are 6 categories in total. As you can see, the categories are broken down between age, sex and then the distance of the race. This allows horses of all calibre to enter and then work their way through their category.

As stated, there is racing held throughout the winter months and this takes place spread across the 6 tracks. In total there is over 200 races and with it, horses earn points for their performances in the race.

The leading horses in each of the categories then take place in finals day. This includes the best horses from each of the 6 groups and with has a prize pool of £1 million spread across the whole day. As a result, this makes it the richest days all weather racing day in Europe and one the richest in the UK across all forms of racing.

Finals Day is held at Lingfield Park in Surrey and takes place on Good Friday in April. In keeping with the whole theme of the All Weather Championship, the day is very much about getting people into the racecourse who may be new or who may not follow racing through the winter. 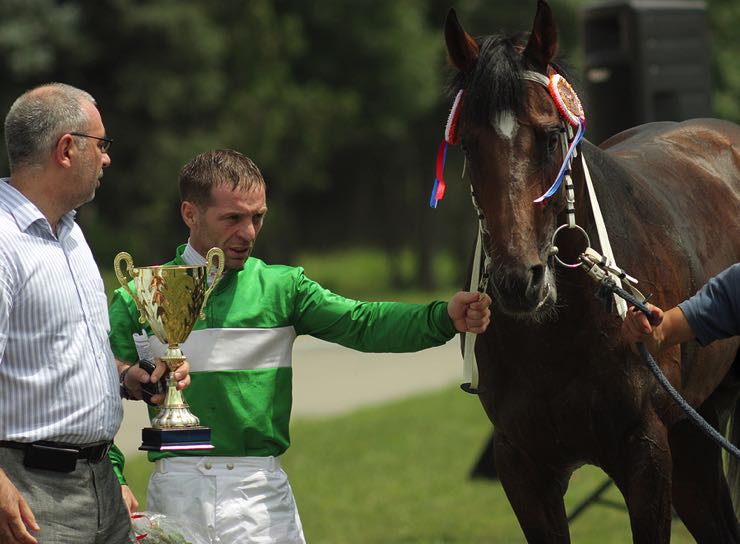 The All-Stars are the horses and people involved in the series who have been standout of the year. Again, this is broken down into 6 categories and the winner is the person or horse with most wins.