The Irish Champion Stakes is one of Ireland’s richest horse races and is regularly rated as one of the top flat races on the planet. The contest takes place at Leopardstown, Dublin, in September and was run for the first time in 1976.

Won by greats such as Magical, Roaring Lion, Golden Horn and Almanzor in the past five years alone, the race regularly attracts a field to match its excellent prize money. 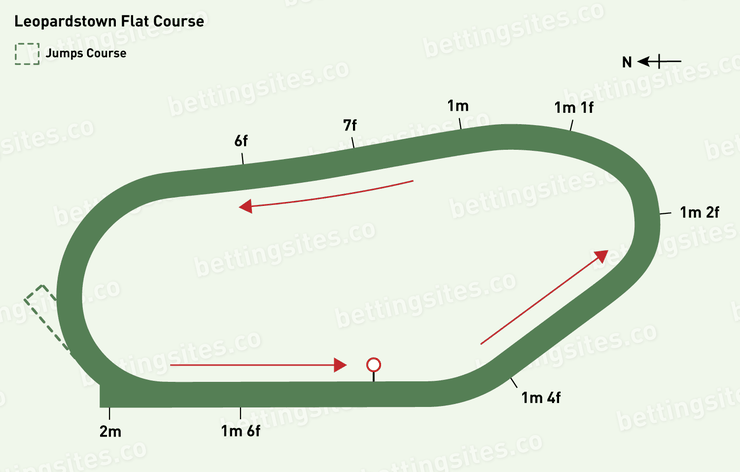 About the Irish Champions Stakes

One of the real joys of the latter part of the flat racing season is when the three-year-olds start taking on their elders. For much of the season the leading members of the Classic generation run in age restricted contests but that changes by the time we get to September and we really get to see who is the best of them all.

The Irish Champion Stakes is one of the biggest such races. Held at Leopardstown every September, this is an incredibly valuable contest which saw the prize fund reach €1,250,000 for the 2019 renewal and was €1,000,000 in 2022. It is always contested by a high class field comprising both three-year-olds and those with more experience, and plays a key role in Longines Irish Champions Weekend which includes six Group 1 races held at both Leopardstown and the Curragh.

A KEY PART OF THE FLAT SEASON 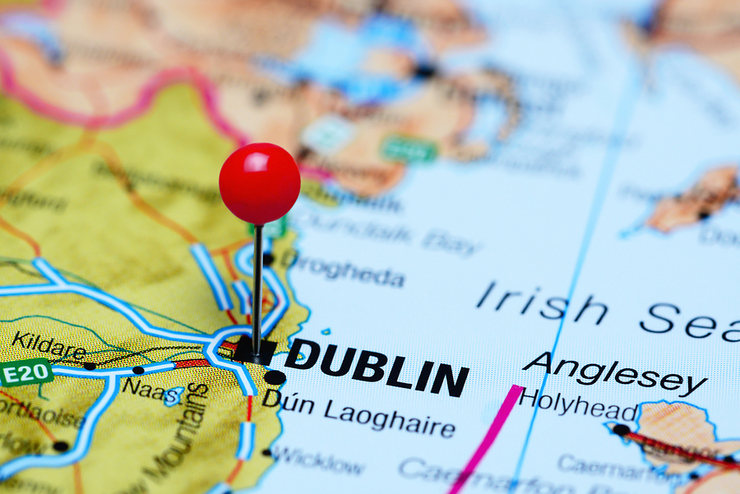 The Irish Champion Stakes was a pretty big hit when it was introduced in 1976 as the Joe McGrath Memorial Stakes. McGrath’s name carried a lot of clout as he was a well-regarded racehorse owner but it was soon all change with the race being renamed the Phoenix Champion Stakes in 1984 when it was also moved to Phoenix Park.

It wasn’t until Phoenix Park was closed that the race came back to Leopardstown in 1991 and became known by its current name. That return to Leopardstown helped the Irish Champion Stakes grow to the point where it has become one of the biggest races of the entire Irish flat racing season.

Although connections of every horse in the race want to get their hands on the huge prizes on offer, the Irish Champion Stakes is also used as a chance to prepare horses of the highest calibre of further big races. For example, the winner gets an invitation to compete in the Breeders’ Cup Turf, whilst horses who run well go on to compete in races such as the Prix de l’ Arc de Triomphe and the Champions Stakes at Ascot.

As it is both a race for high class younger horses and those with more experience it is perhaps not surprising that a combination of three-year-olds and older horses have won the Irish Champion Stakes in recent years. It is relatively rare for horses aged five and older to win but Magical, Decorated Knight, Snow Fairy and So You Think have all got the job done since 2011. 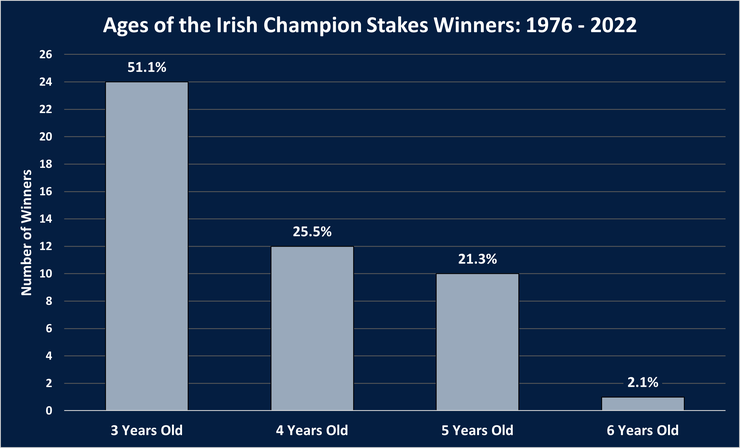 Whatever the age of the horse they’ve chosen to back, punters know that winning a Group 1 race previously is a prerequisite for success in the Irish Champion Stakes. Success over the trip is similarly important, whilst those towards the top of the betting have had the better of recent renewals.

Aidan O’Brien knows better than anybody what it takes to win the Irish Champion Stakes. As of 2022 he has trained the winner eleven times, including with Dylan Thomas, who became the first horse to win the race in consecutive years in 2006 and 2007. This feat was repeated by O’Brien’s Magical in 2019 and 2020.