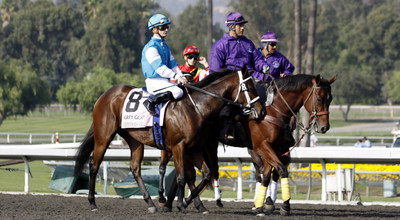 The Breeders’ Cup is unquestionably one of the highlights of the year in the horseracing calendar. The two-day event, held in the US, attracts some of the biggest names in the sport, including trainers, jockeys and of course, horses.

Rarely anywhere in the world do you get two days of racing as strong as you do within the Breeders’ Cup, but what’s most astonishing is the prize money that’s on offer. With $28 million spread between the 14 races, it means that the minimum prize pool for any single race is $1million, which is often as big as you will find at most other high-profile meetings.

The meeting is usuakky held at the start of November, taking place on the Friday, through to the Saturday. In 2022, the Friday will host five races in total, with the Saturday hosting the remaining nine, finishing with the $6million Breeders’ Cup Classic.

One of the last big flat racing meetings of the year comes from the USA in the form of the Breeders’ Cup. The main event is the Breeders’ Cup Classic which takes place on the second day of the meeting on the Saturday.

About the Breeders’ Cup

An interesting aspect about the meeting is that it’s not in held in the same place every year. It’s similar to the The Open in golf, where a new course is selected for each year from a rotation of qualified race tracks. More on this in the next section of the article.

The meeting is made up of thoroughbred horses and each of the 14 races are all Grade 1. Races are made up of a maximum 14 horses to start, although some races are cut down to 12 given the proximity of where they have to start on the course and the fact they aren’t all run on the same surface.

Selection in a race must come down to 1 of 3 main criteria:

The Challenge races are series of races that are held around the world. In fact, there are 82 races in 2022 that are held within eleven countries in total. Each race has a “win and you’re in” policy. Whilst each race will be of a high standard on its own, with a substantial prize pool usually, the qualification for one of the Breeders’ Cup races is an added bonus for most.

Locations for the Challenge races include England, South Africa, Australia, Japan, Chile, Brazil, Canada, France and several locations across the US. Even though the winner of the race automatically gets in, a good showing at a specific race can also stand you in good stead with the selection panel, who will be focussing on these performances more than other races.

Ranking and race entry takes place some two weeks before the meeting and each race is always oversubscribed. Any horses that aren’t on the initial list will be kept as back up and used as preferential replacements should they be needed.

For the Breeders’ Cup Classic, you are getting a maximum field of 14 horses, but only up to eight of those will have automatically qualified. These are shown in the table below.

Winners of these races get automatic qualification, but what you rarely see is horses who have already qualified race in these races, due to the risk of injury and often high costs to travel the horse to and from the events. 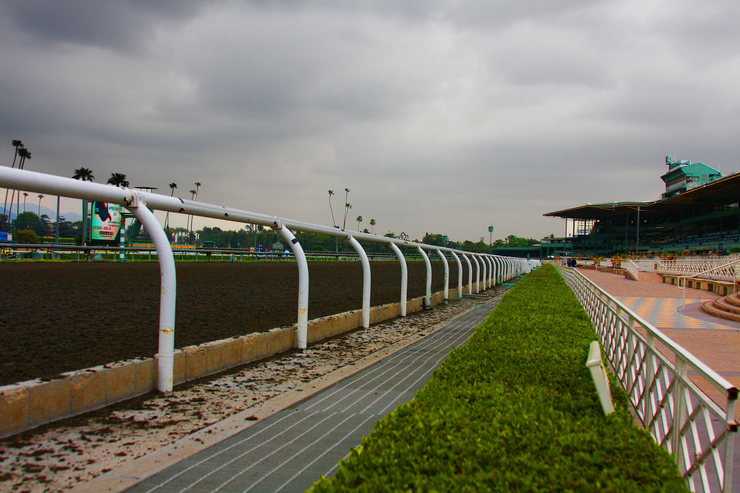 As stated, the course changes from year to year, which is quite rare for these types of meetings. The idea was to showcase the best horses at a number of racetracks across the US, offering up a larger scope for expansion given the geographical issues that face the US given its massive size.

There have been a number of high-profile racetracks to host the event and only once has it been host outside of the US, with a visit to Woodbine Racetrack in Canada, 1996. 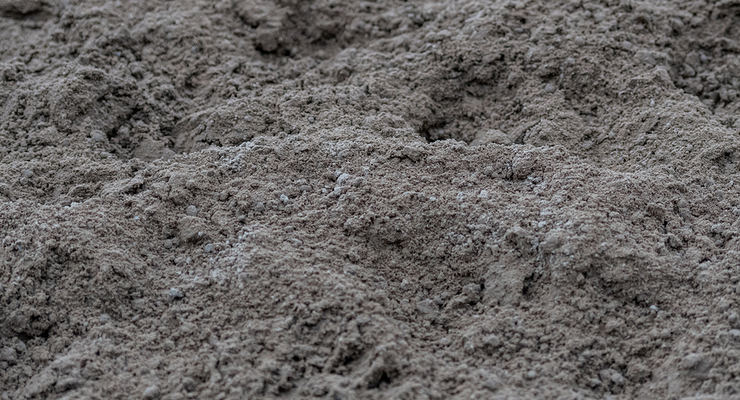 Traditionally, the races at the meeting were all run on dirt, but as courses change, the surface isn’t always available. The introduction of turf was made in 2008 which saw a fairly large increase in the number of races that were running on it.

The Breeders Cup is the highlight of the races on dirt. With a $6million prize pool. The 1 ¼ mile track is run for 3 years old and up, and is open to both fillies and mares.

As part of the expansion of the Breeders Cup, the Classic was one of the recipients of an increase in prize money in 2014, jumping from $5 million to $6 million. It’s now regarded as the fourth leg of the Grand Slam of racing thoroughbreds, alongside the original triple crown of the Kentucky Derby, Preakness Stakes and the Belmont Stakes. 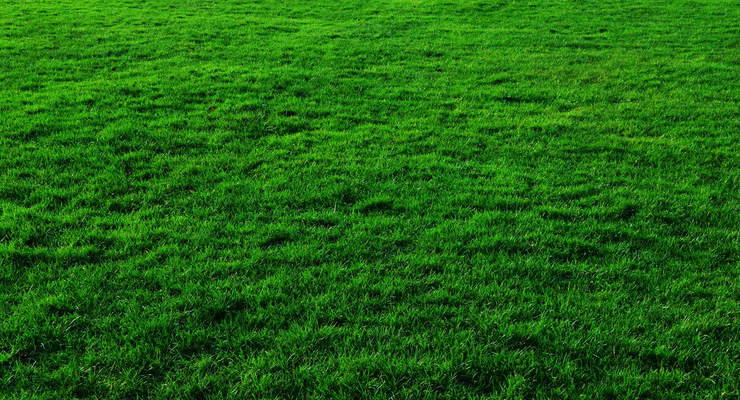 The remaining races of the weekend are run on turf, with some massive races to accompany this ground as well. The biggest of these races is that of the Breeders’ Cup Turf, which is run over 1 ½ miles and comes with an impressive prize pool of $4 million.

Mike Smith is the most successful jockey at the Breeders’ Cup with 27 wins in total. He is nine winners clear of second place, which is John R. Velazquez on 19 winners with Irad Ortiz third with 17.

In terms of trainers, no one has more wins to their name than Darrell Wayne Lukas, with 20 in total. The list includes some illustrious names following him, with Aiden O’Brien, Bob Baffert and Chad brown, not too far behind.

Whilst races such as the Classic are regarded as one of the best in the world, the immensely strong field that it produces often makes it a tough one to predict. The horses that run in the race are usually multiple Grade 1 winners and often successful horses from the Classic will go on to win the US Horse of the Year. To give you an idea, only five favourites won at the 2022 meeting from the 14 races on offer.

As you can imagine, the majority of winners at the meeting come from the US as it’s often a lot of effort and travel for horses to get across there, so many trainers outside of the US simply don’t want the hassle. But, trainers such as Aiden O’Brian at Coolmore and the Godolphin team regularly send horses to the States for this. 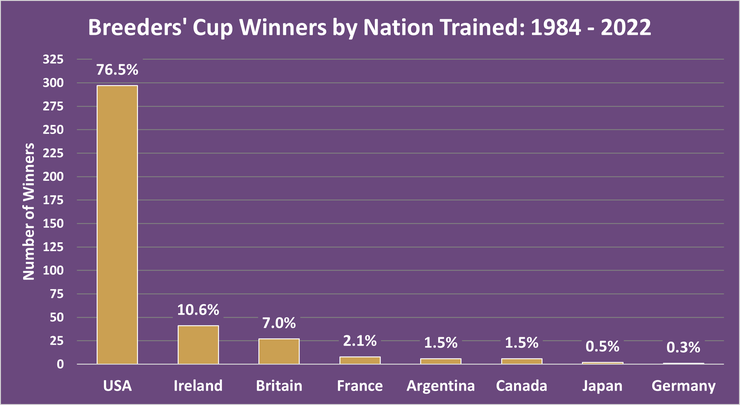 In 2022, British Trainer Charlie Appleby and Irish Trainer Aidan O’Brien both had three victories at the Breeders’ Cup. Appleby won the Juvenile Turf Sprint with Mischief Magic, the Turf Mile with Modern Games and the Turf with Rebel’s Romance. O’Brien won the Juvenile Fillies with Turf Meditate, the Juvenile Turf with Victoria Road and the Filly & Mare Turf with Tuesday. William Buick rode two of Charlie Appleby’s winner with James Doyle on the third. All three Aidan O’Brien winners were ridden by Ryan Moore. 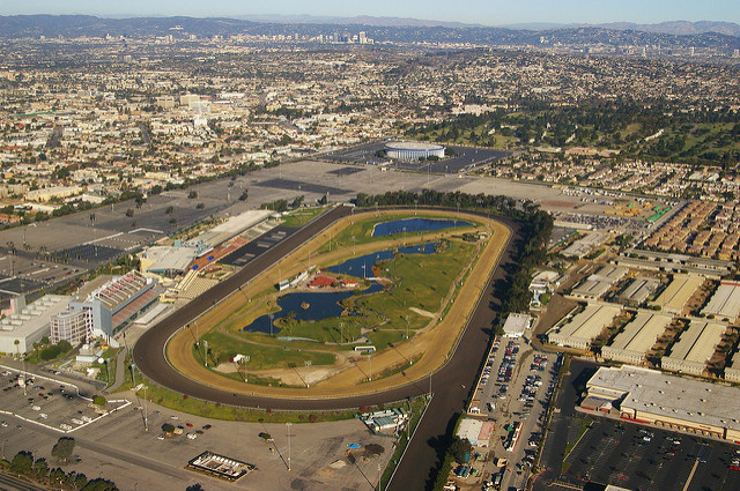 The Breeders’ Cup was initially devised to mark the end of the racing years in the US. The leading voice in the inauguration of the meeting was that of John R. Gaines, who himself had been a leading thoroughbred trainer for many years.

In 1982, he managed to get other trainers and owners on board at the Kentucky Derby Festival, with the first race running in 1984. The idea initially wasn’t met with much enthusiasm, as logistically people thought it couldn’t happen. At one point, the Breeders’ Cup was destined to be halted before it had even started.

But, the determination shown by Gaines soon managed to gain enough traction to get the ball rolling. The first meeting was held at Hollywood Park, California and originally was set up to last just 1 day. Expansion to two days didn’t come until 2007, mainly down to the huge popularity of the meeting and number of world-class horses they were having to turn away. The extra day allowed them to allocate more spots and create more of a meeting, rather than just a day of racing.

Mike Smith is one of the most iconic names in US horse racing. He’s won more races at the Breeders’ Cup than any other jockey and for his work within the sport, has been inducted into the National Museum of Racing and Hall of Fame in 2003. Smith is also the second leading jockey of all time, recording a staggering $320 million in career winnings.

Whilst the Breeders’ Cup has definitely been a kind meeting to Smith, he is far from a one trick pony; no pun intended! Smith has travelled the world with racing and seen success in huge races such as the Irish 2,000 Guineas, Queens Plate, E.P. Taylor Stakes and the Dubai World Cup. He’s also won the Kentucky Derby in 2005.

But, his record in the Breeders’ will likely be his legacy. What’s most impressive is that he’s managed to win 12 of the 16 races that are or have been running since the start of the Breeders’ Cup.

There have been few horses more dominant in US horse racing in modern history than that of American Pharaoh. The horse has amassed a staggering $8.65million in prize money and is owned by Ahmed Zayat, trained by Bob Baffert.

The Breeder’s Cup Classic win in 2015 has to be one of the most outstanding victories for the horse. But, what’s most impressive is that this win came after winning the Kentucky Derby, Preakness Stakes and the Belmont Stakes, all in the same year, completing the coveted Triple Crown and Grand Slam, respectively. 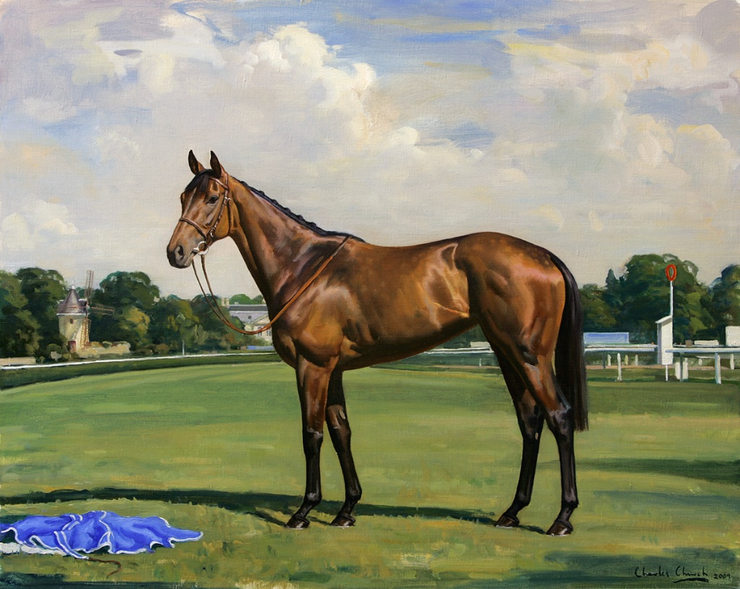 Another notable horse at the Breeders’ Cup is French trained mare Goldikova. The horse is best known for a hat trick of wins in the Breeders’ Cup Mile in 2008, 2009 and 2010, a feat that’s likely never going to be bettered or possibly even matched.

The horse performed admirably outside of the US as well, with multiple wins in France, such as the Prix de la Foret, Prix du Moulin and the Prix d’Lspaahan, as well as victory in the Queen Anne Stakes at Royal Ascot. In total, Goldikova won over £4.3 million from her twenty seven races including fourteen Group 1 victories, before retiring in 2011. Indeed her last run was a galant third place in the Mile when bidding for a fourth straight win in the race.