Much like the St Leger Stakes at Doncaster, the Irish St Leger is the final classic of the season and takes place at the Curragh in September on the Sunday of the Irish Champions Weekend. Unlike the English St Leger, this one is open to all runners aged three and older and as such has seen numerous repeat winners over the years.

First run in 1915, the Irish St Leger is half a furlong shorter than the English equivalent at one mile six furlongs but both have seen some of the best stayers in the business take the spoils. This race also completes the Irish Triple Crown after the Irish 2000 Guineas and Irish Derby, though no horse has completed the treble since Windsor Slipper in 1942.

The 1m 6f Irish St. Leger begins to the east of the course on a straight section at the far side of the track to the left of the main grandstands. Runners will travel west, slightly away from the stands before turning right-handed through the inner loop before joining the home straight at around the four furlong mark.

About the Irish St Leger 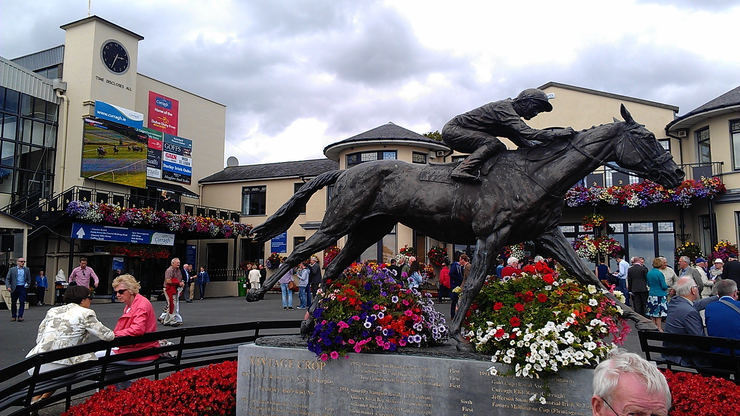 The five English Classics have been the staple of the flat racing world for hundreds of years and their success has inevitably led to a string of similar races cropping all over the world. The Irish racing season has its own versions of the five British Classics, including the Irish St. Leger. Now held at the Curragh as part of Longines Irish Champions Weekend, this Group 1 has retained its prestige over the years and is an event that racing fans always look forward to.

The Irish St. Leger is very similar to its equivalent race run at Doncaster. It too takes place every year in September, is run over a distance of 1 mile and 6 furlongs (14 furlongs) and completes the (Irish) Triple Crown. It is not an exact copy though, with the Curragh version open to horses older than three-year-olds since 1983 whilst geldings are also permitted to compete. For grammatical pedants, it’s also worth pointing out that the Irish version of the race has its name spelt with full stop for the abbreviation St.

Moving back to the more serious business of racing, those looking through the stats for a potential Irish St. Leger winner will find that the important disparities between the races at the Curragh and Doncaster paint a very different picture when it comes to the trends. The most obvious is that older horses have a decent record in the Irish St. Leger. Although three-year-olds including Flag Of Honour, Order Of St George and Vinnie Row have all won the race, horses aged four and older have had the better of it. 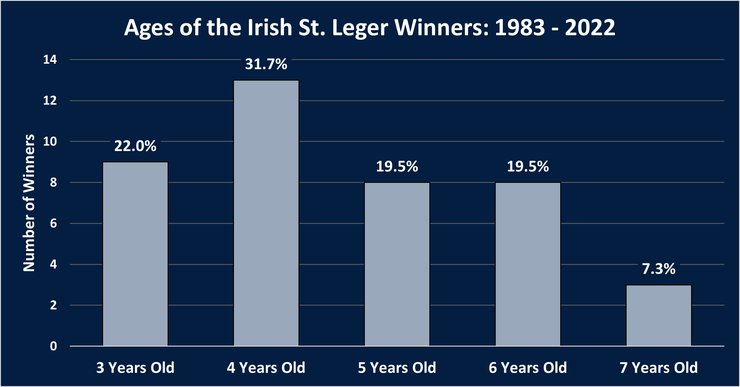 The other thing that Order Of St George and Vinne Row have in common is that they are both multiple winners of the Irish St. Leger. Vinnie Row won the race for the Dermot Weld/Pat Smullen combination four years in a row from 2001 whilst Order Of St George won in both 2015 and 2017. Search For A Song was the latest horse to win multiple Irish St Legers, again for Dermot Weld, doing so in 2019 and 2020.

Each of those horses had further success in some of the biggest stayers’ races on the flat but of course repeat success in the English St Leger is impossible.

Vinnie Row and Order Of St George were stayers of the highest ability so it is no surprise that, in many ways, they set the tone for the template of an Irish St. Leger winner. They were found towards the top of the betting market, had previous Group 1 success and had proven their stamina over staying trips at courses other than the Curragh. Although longer odds winners are not exactly rare, it does pay to favour the highest class stayers in the field. 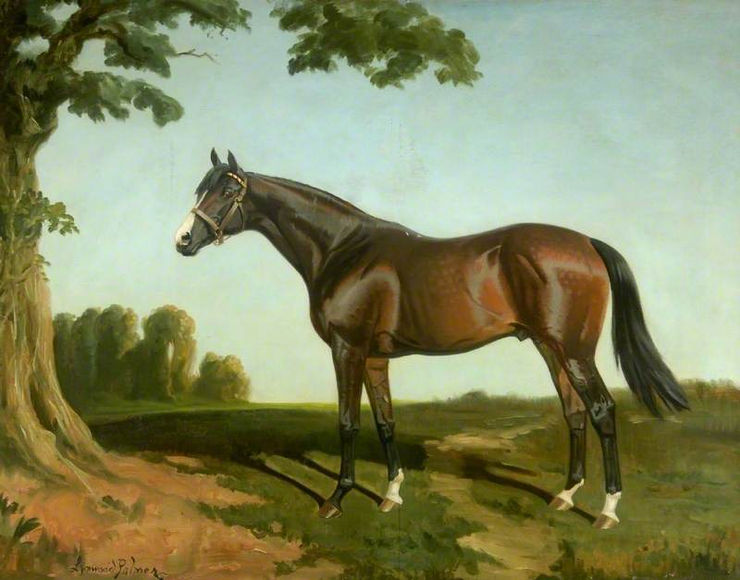 The history of the Irish St. Leger begins in 1915 when it was first held. In those early days the race was restricted to three-year-olds just like the English equivalent and regularly attracted horses who competed at Doncaster to the field including Royal Lancer who won both races in 1922.

Royal Lancer’s achievement was surpassed just 12 years later by Museum who followed up wins in the Irish 2000 Guineas and the Irish Derby by winning the Irish St. Leger and therefore completing the Irish Triple Crown. The only other horse to achieve that feat is Windsor Slipper in 1942. The increasingly specialised nature of long distance flat racing makes it highly unlikely that any horse will join Museum and Windsor Slipper as Irish Triple Crown winners but the Irish St. Leger remains an incredibly important race since it was opened up to older horses in 1983.

The chance for repeat winners of the Irish St. Leger allows the race to stand out from the other Classics in Ireland and England and has helped it to produce some genuine legends over the years. As well as Vinnie Roe and Order Of St George, these legends include Vintage Crop who won in 1993 and 1994 before becoming the first European-trained horse to win the Melbourne Cup at Flemington Racecourse.

Many of the leading long distance horses on the flat don’t reach the peak of their powers until later on in their careers. Several have therefore won the Irish St. Leger after performing well in other massive staying races including the Ascot Gold Cup and the British Champions Long Distance Cup and even in some National Hunt races, as was the case with 2017 winner Wicklow Brave.