Saturday is a day of Derbies on the racing front as June comes to a close. Whilst it’s the three year olds who light up the track at The Curragh in the Irish Derby, Newcastle has a “Derby” of its own on offer.

Commonly known as the “Pitmen’s Derby”, the Northumberland Plate Handicap is the track’s biggest race of the year and is invariably one of the most popular betting heats of the summer months.

Whilst this is an old race – having been with us since way back in 1833 – one of the most significant changes in its history only came recently with the conversion of Newcastle from a turf to an all-weather track in 2016.

About The Northumberland Plate: The Pitmen’s Derby 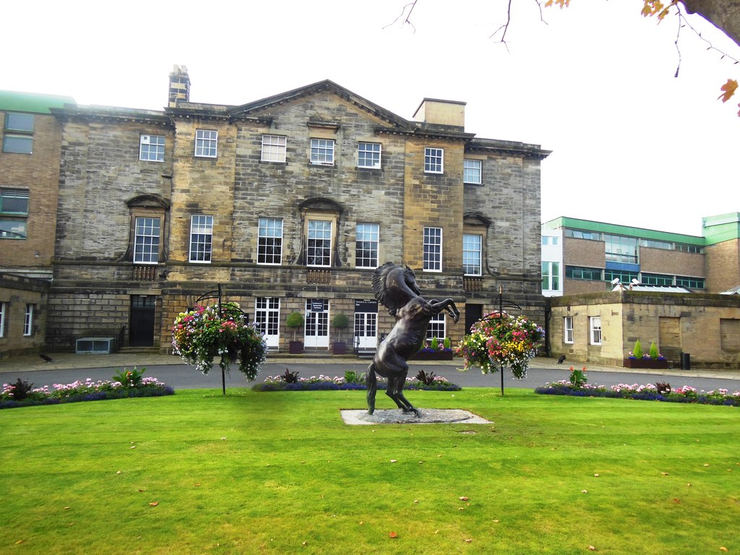 Late June/early July each year sees what is the highlight of the flat racing season in the North East, as Newcastle plays host to the truly historic handicap contest of the Northumberland Plate. Acting as the headline act on the final day of a three-day festival – including an incredibly popular Ladies Day on the Friday – the race is annually one of the main targets of the season for the top staying handicappers in training.

Two miles and 56 yards is the trip in a contest which is open to all runners aged three and older, with a maximum field of twenty all but assured. With total prize money having now risen to £150,000, it is no surprise the event proves so popular with connections of those runners for whom stamina is a strong suit. 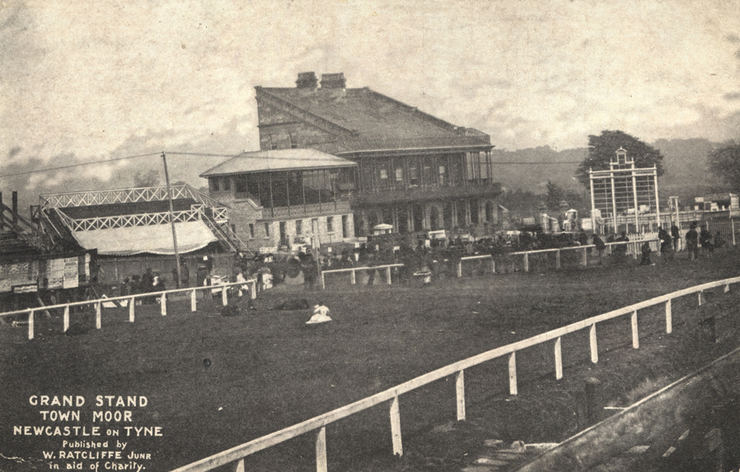 Having first been run not far off 200 years ago in 1833, the race is already one of the oldest of its type run anywhere in the world, but actually has its roots even further back in time. The race which eventually grew into the Northumberland Plate first took place at the now defunct track on Town Moor as long ago as 1623, not taking up residence at its current Gosforth Park venue until 1882.

Taking place in the week which was a traditional holiday period for the thriving local mining industry, the event rapidly became hugely popular with workers in the area who flocked to Gosforth Park year upon year. So synonymous did the race became with the mining community that it quickly became known as the “Pitmen’s Derby”, a nickname which still lingers to some degree today, long past the mining heyday of yesteryear.

FROM MIDWEEK TO THE WEEKEND, TURF TO TAPETA

Considering it has been with us for so long, it’s not too surprising that the race has undergone a couple of changes over the years. The two most significant of which concern the day on which the race takes place, and the surface upon which it is run.

Much like the Epsom Derby itself, this race was initially one of the standout midweek contests of the season, taking place on a Wednesday until 1952.

A more recent alteration came with the decision of Newcastle racecourse to switch from a turf track to a synthetic Tapeta surface in 2016. Roger Charlton’s Quest For More landing the last ever turf edition of the race in 2015. The switch had its detractors at the time, but certainly hasn’t affected the quality of the race in terms of the class of entrants it attracts.

UNDERHAND ABOVE THE REST

There have been a number of hugely popular winners of this over the years including the tough as teak stayer Sergeant Cecil who came home in front for Rod Millman in 2005, and the talented dual-purpose performer Overturn who lead his rivals a merry dance in 2010.

We have to go a fair way back through the history books to find the most successful runner in the history of this race though. That record belongs to a horse by the name of Underhand who took the prize three years in succession between 1857 and 1859.

COLE MINES THE MOST SUCCESS

Rather appropriately given the history of this race, it is Paul Cole who boasts the best record in modern times amongst the trainers, having sent out the winner three times between 1997 and 2001.

The fact that a total of just two wins is the benchmark amongst the riders in the modern era is a testament to just how competitive this race is. Willie Carson and Kevin Darley are the men in the saddle to have recorded those dual successes.