The penultimate race at Newcastle’s All-Weather Championships Finals Day on Good Friday is for the stayers, the two mile Marathon.

Winning trainers include some of the biggest names in UK flat racing with Saeed bin Suroor, Mark Johnston and Andrew Balding all victorious since the first Championships Marathon Final in 2014.

About the All-Weather Marathon Championships 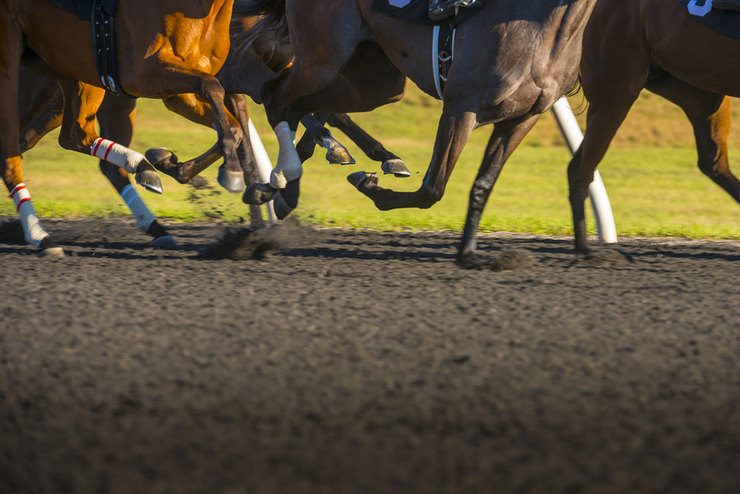 The Marathon Championship is one of six all-weather races which are a series of finals at Newcastle (previously Lingfield) and take place on Good Friday each year. The format consists of four qualifying races, where the winners of each get entered into this final showcase with no strings attached. The rest of the field is made up of those horses who are at the top of the ranking system for qualifying races run in the period of October to March each year.

The concept was first introduced by the Arena Racing Company in 2013 and offers a £1m purse for the entire finals day, spread across the six finals. The idea behind the championship is to keep the horses racing over the winter period by putting into use the all-weather, fibresand and tapeta racecourses which are located at Chelmsford City, Newcastle, Kempton Park, Lingfield Park Resort, Southwell and Wolverhampton over this period, thus drawing more attention and money into the sport over this normally quieter period.

The trip for the marathon is one of the longest distances usually covered in an all-weather race. It requires the horses and jockeys to be patient when riding as if they go too fast too quickly the horse will run out of steam before the finish. Many horses who take part in all-weather racing aspire to be able to run in the Marathon Championships, however it is only an elite few that have the opportunity to do so due to the high level of competition.

The field on the day of the Marathon Championships is often so contested that not a single horse or trainer had won the race more than once until 2021 when Andrew Balding followed up his 2015 win. Admittedly, this contest and the series itself are relatively new additions to the racing calendar but even so, that shows to some degree how competitive this one is.

Some of the more prolific trainers will most certainly have more than one horse running among the six races on the day, after all, it is a day for the best in the sport.