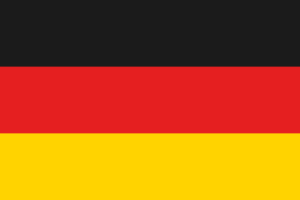 The Eifel Grand Prix was the fourth one-off Grand Prix in the 2020 Formula One season. The race took place in Germany at the legendary Nurburgring and is named after the Eifel mountain range and national park to the north-west of the circuit.

Although not officially the German Grand Prix, which dropped off the schedule in 2019, this was the only F1 race held in Germany in 2020.

The Nurburgring has hosted the German Grand Prix on a number of occasions, the last of which was in 2013 when Sebastian Vettel was victorious on home soil in his Red Bull. The circuit was also the home of the European Grand Prix between 1999 and 2007 when it was won by both Michael Schumacher (4 times) and Ralf Schumacher, and twice by Fernando Alonso.