A relatively new contest, this race was first run in 1996 when Nicky Henderson and Mick Fitzgerald teamed up to win with Hunting Lore.

Some top horses have been victorious here before going on to have successful National Hunt careers including 2012 winner Coneygree who went on to win the Cheltenham Gold Cup in 2015.

About the Ballymore Novices’ Hurdle: A Glimpse Of Future Star Hurdlers?

The Ballymore Group, an international property development company who are based in Ireland, are big supporters of horse racing. They have lent their name to a number of different National Hunt races, including the Ballymore Novices’ Hurdle run during Cheltenham’s November Meeting.

The Grade 2 contest plays an important role both during the November Meeting itself and in the wider context of the novice hurdling division. It is also a race which is on the up in terms of reputation so it is important both to racing fans and savvy punters looking for clues for future races.

Take Note of the Top Trainers

During Neptune Investment’s time sponsoring the race it was promoted to a Grade 2 race. Before that point it was already a race that powerful trainers took seriously with both Venetia Williams and Philip Hobbs winning twice, with Hobbs adding a further two victories since then. 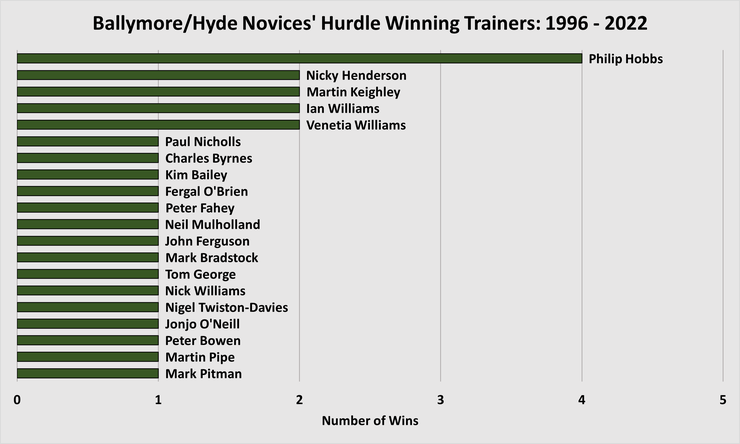 The prestige of the race has subsequently taken a significant boost with Coneygree perhaps the most well-known winner. Mark Bradstock’s charge won this race as a five year old before progressing to becoming the first novice chaser to win the Cheltenham Gold Cup for over 40 years.

There is no real way of knowing whether any horse who wins the Ballymore Novices’ Hurdle will go on to have a successful career over fences or if their best results will be over hurdles. It’s no real surprise given that the competitors are at such an early stage of their careers with most winners aged five. 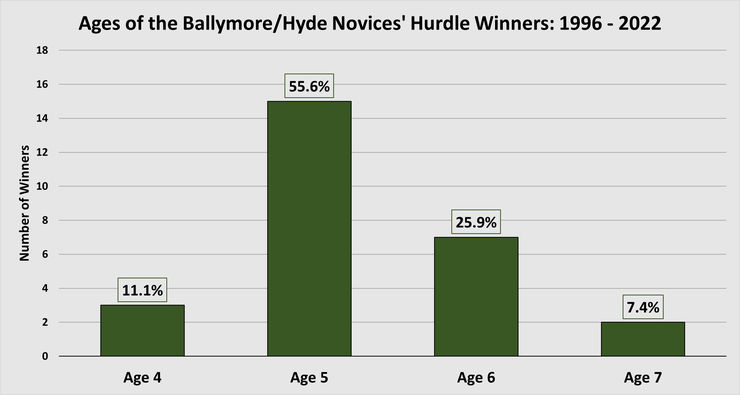 That said, winning this race demands a high level of stamina for such young horses. Winning over two miles and five furlongs is tough enough whatever pace they go off at before you factor in ground that is often soft on the Old Course and the infamous hill leading up to the winning post at Cheltenham.

The 2019 winner, Thyme Hill, was the first winning favourite of the Ballymore Novices’ Hurdle since Fingal Bay in 2011. That suggests that this competitive race is an unpredictable one for punters but it is also not a race that provides too many shocks. Double figure winners are a rarity and most winners come from the top three in the betting markets. 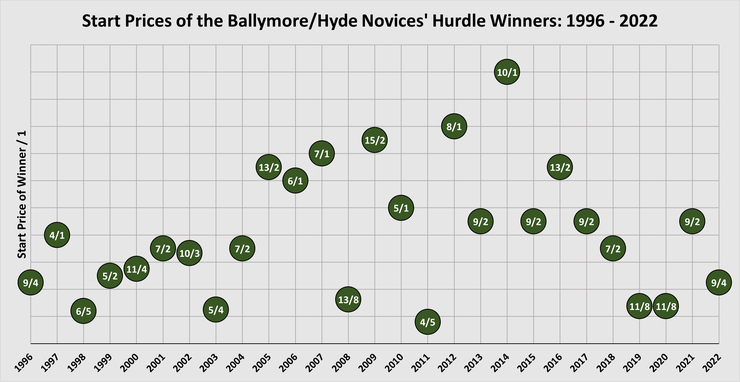 Interestingly, both Thyme Hill and Fingal Bay won this race when carrying a penalty for a previous Graded wins. Several favourites have failed to cope with similar penalties but it is worth noting that of the 13 winners between 2010 and 2022, seven carried a penalty which shows the importance of previous winning form over hurdles.