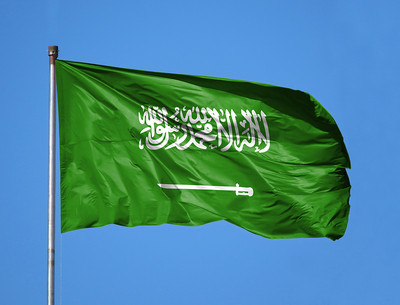 Racing in Saudi Arabia is a little different compared to that in most other jurisdictions due because there is strictly no gambling permitted at the track. Here the competitive equine action is staged purely out of a love of the sport.

Situated at Janadriyah in the north east of Saudi Arabia’s capital city, Riyadh, the King Abdulaziz course is the Western Asian nation’s top track. First opened in 2003, the venue features a 5000-capacity grandstand, providing spectators with excellent views, in addition to an impressive array of facilities and restaurants. A no-expense-spared venue, the course seems to have been designed to make something of a splash on the international stage, and it has certainly delivered on that front.

The reason this track has recently exploded in prominence on a global scale is of course down to the Saudi Cup. First run in 2020 and falling slap bang in the middle of the Pegasus World Cup and the Dubai World Cup, the 1m1f event offers an incredible $20 million in total prize money – making it the richest horse race in the world, bar none.

Consisting solely of a dirt track for its first seventeen years of operation, a turf course was added to the venue in 2020, making its debut as part of February’s King Abdulaziz Horse Championship’s meeting which is headlined by the Saudi Cup itself. Both tracks are oval in shape, with the turf course lying on the inside of the dirt track. 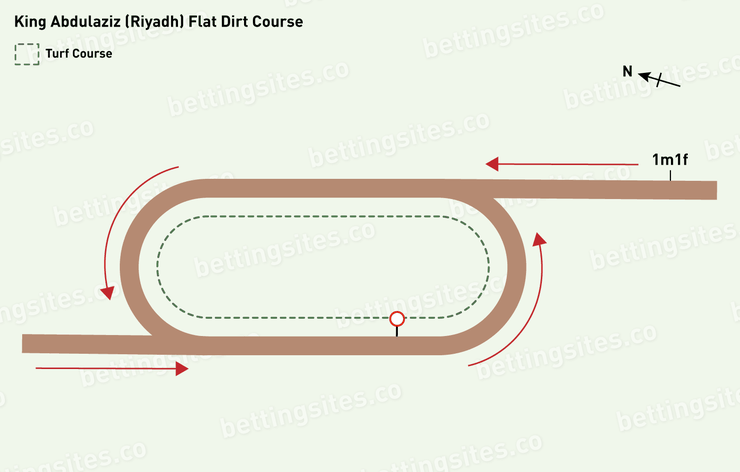 Widely rated by trainers and jockeys alike as being one of the highest quality dirt surfaces of any track anywhere in the world, it is on the 2000m (1m2f) dirt track that the prestigious Saudi Cup is held.

Floodlit throughout its left-handed oval circuit, the track has much in common with other top global dirt tracks in terms of its layout, but is generally considered to ride slower than the premier US tracks. One of the most commendable stats about the surface is its extremely low injury rate. The horses themselves, as well as the jockeys, seem to particularly enjoy racing around here.

As a turning track, you might expect a bias towards the lower drawn runners, particularly in the longer races, but that view isn’t really backed up by results at what is a very fair track. There also doesn’t seem to be any real pace bias in evidence. Horses can succeed from the front around here, but the lack of kickback and long straights also give the hold-up runners plenty of chances to organise themselves and mount a significant challenge. 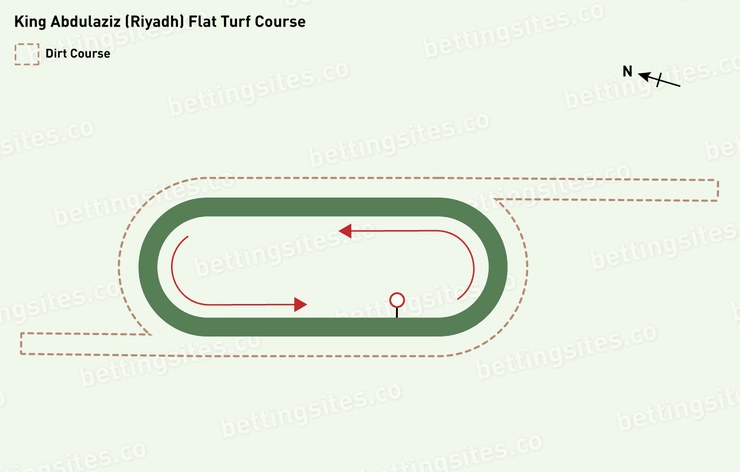 It can’t be easy providing a top-class turf course in what is one of the most naturally arid nations in the world. The King Abdulaziz track therefore deserves plenty of praise for the glowing reports bestowed upon the new course following its 2020 debut.

Lying directly inside the dirt oval, the course is necessarily smaller than the outer track at 1800m in circumference, but features similarly long straights as the outer track. The bends are of course that bit tighter, which may lead to a greater bias towards those drawn low in time. With the course being so new though, there isn’t really enough evidence available just yet in order to draw any firm conclusions.

Staging the first three races on Saudi Cup day, the course succeeded in attracting many of the top European turf performers in its opening year, and given the exceptional prize money on offer, it looks set to continue to do so in the future. 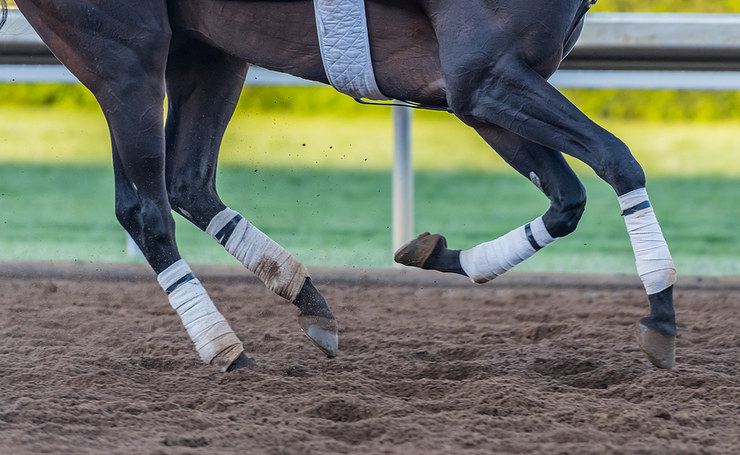 Sami Abdullah Al-Harabi, Ghaith Alghaith and Fawaz Algharabeen are names to note amongst the locally based trainers, with the trio all boasting impressive strike rates – particularly outside of the major February meeting. That said, both Al-Harabi and Alghaith also both managed to fire in a winner on Saudi Cup Day in 2020.

When looking at the turf events, we would expect the top British and Irish trainers to be drawn to the meeting as it continues to grow in prestige. Aidan O’Brien and Charlie Appleby in particular are two men who like to target the big international meetings.

In the main event of the Saudi Cup itself, it was no real surprise to see the opening edition landed by US handler Jason Severis, given the nation’s traditional strength in dirt contests. Expect the likes of Bob Baffert, William Mott, Steven Asmussen and Chad Brown to be major players in future renewals of the world’s richest race.