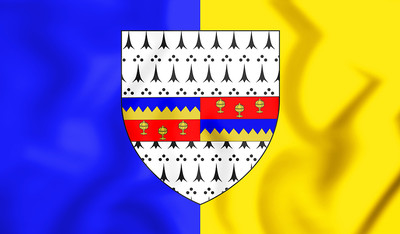 It’s a long way to Tipperary or so the old song goes, but it’s a trip well worth taking for racing fans, with three courses located in the famous county. Included amongst that trio is this popular venue, which lies only two miles from the town of Tipperary itself.

In common with the majority of Ireland, Tipperary boasts a rich racing heritage, with the first meeting in the area taking place at the old Barronstown site back in 1848. 1916 then saw the track open at its current Limerick Junction location, with the course in fact going by the name of Limerick Junction until 1986. Now known to all simply as Tipperary Racecourse, this HRI-owned track offers a classic rural race day, with the picturesque scenery regularly enhanced by the sight of a local farmer working the land in the centre of the track. It doesn’t get much more rural than that!

Staging both flat and National Hunt action, Tipperary operates predominantly during the summer months – holding a total of 11 meetings between April and October. Many of these fixtures take place on a Sunday, including the track’s flagship “Super Sunday” card. Taking place in October, this is the only Irish meeting to feature Graded jumps action and a Group class flat contest on the same card, with the day’s big highlights being the Grade 2 Istabraq Hurdle (currently run as the Horse & Jockey Hotel Hurdle) and the Group 3 Concorde Stakes on the flat.

It’s not all about the Group class action though, with the lowly maiden events often providing the opportunity to catch a glimpse of a future star. Thanks to its proximity to the Ballydoyle training operation, Aidan O’Brien regularly enters his more promising sorts in such contests, with the likes of High Chaparral, Hawk Wing and Dylan Thomas all taking their first steps to greatness at the course.

Donnacha O’Brien had been the standout rider at this track prior to entering the training ranks. In his absence, lucrative jockey trends are thin on the ground on the flat, with Oisin Orr the only man to reward level stakes support over recent seasons and even then only to the tune of almost £2.

The most straightforward strategy at the track has been to simply back the favourite in every National Hunt contest, with supporters of the market leader achieving a truly impressive 42% strike rate and around £6 level stakes net win over the last few seasons. Employing the same strategy on the flat however would have resulted in a level stakes loss of almost £47. 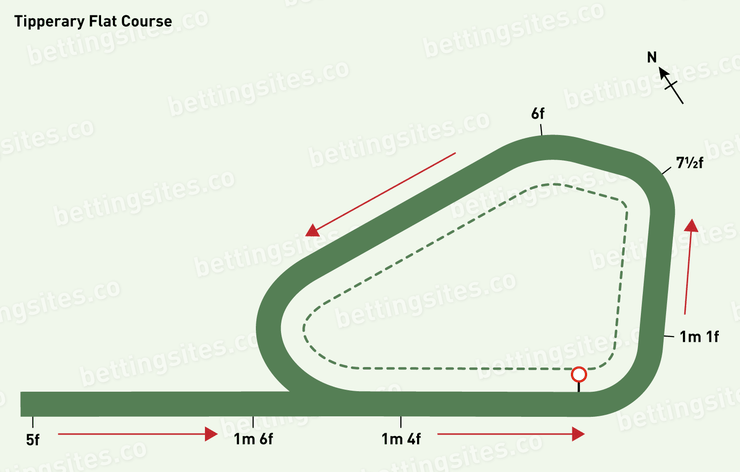 The Tipperary track is a left-handed oval of close to 1m2f in circumference, featuring sharp, tight bends and relatively long straight sections. In addition to the main round section of the course, the flat track also features a short spur leading into the home straight, enabling 5f contests to take place on a straight course. Being dead straight, and completely flat, this sprint track is renowned as being one of the quickest and also fairest in all of Irish racing.

The lack of undulations throughout does allow the more galloping type of performer to really stride out in the straight sections, whilst in contrast, the sharp turns are more suited to nippy agile sorts. When taken as a whole, the round course at Tipperary can be considered a pretty fair track, with no strong bias towards a certain type of runner. Ideally you want an all-rounder, a big galloping horse who is also agile enough to maintain that speed through the turns.

That said anything able to poach an easy lead can prove very tough to reel in – provided the jockey gets the fractions right. And on the straight sprint course, in front is most definitely the place to be, with trailblazers boasting an excellent record over the 5f trip.

When looking at the draw, the strongest bias comes over the 5f distance, where high numbers boast a definite advantage. Despite being a turning track, this bias towards the high numbers does persist – albeit to a lesser extent – in events on the round course. Also note that the draw bias over all distances becomes more significant when the ground is soft – expect to see runners tacking over to the quicker strip of ground towards the stands rail in such conditions. And speaking of soft ground, it can get very heavy, very quickly at this slow-draining track. As such, always be sure to check the weather forecast before making those selections, both in terms of the draw and also more generally in terms of a horse that can handle a stickier surface. 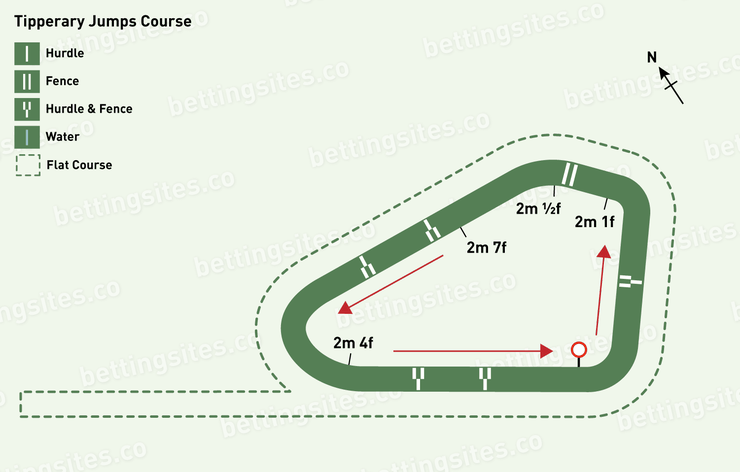 National Hunt contests take place on the same course used for the flat events, with the chase track utilising the inner portion of the course, and therefore being that bit sharper than the hurdles track which lies to the outer.

Those tackling the chase course are faced with a total of six fences per circuit. That is made up of one down the side of the course, three in the back stretch, and a final two in the home straight prior to a run-in of 1f to the line. The fences themselves are relatively straightforward, serving as a good introductory experience for the up-and-coming novice chasers.

The hurdles course features a similar layout to the chase track, with one flight down the side of the course, two in the back stretch and a final two in the home straight, again featuring a run for home of only around 1f after the last. With the obstacles on both courses well-spaced and none too testing, speed rather than jumping brilliance is often key here.

Races tend to be run at a good pace over both hurdles and fences around here, and anything forced out of their rhythm early may well find it difficult to recover. Look for smooth jumpers who waste little time in the air, particularly should they also like to lead or race right up with the pace.